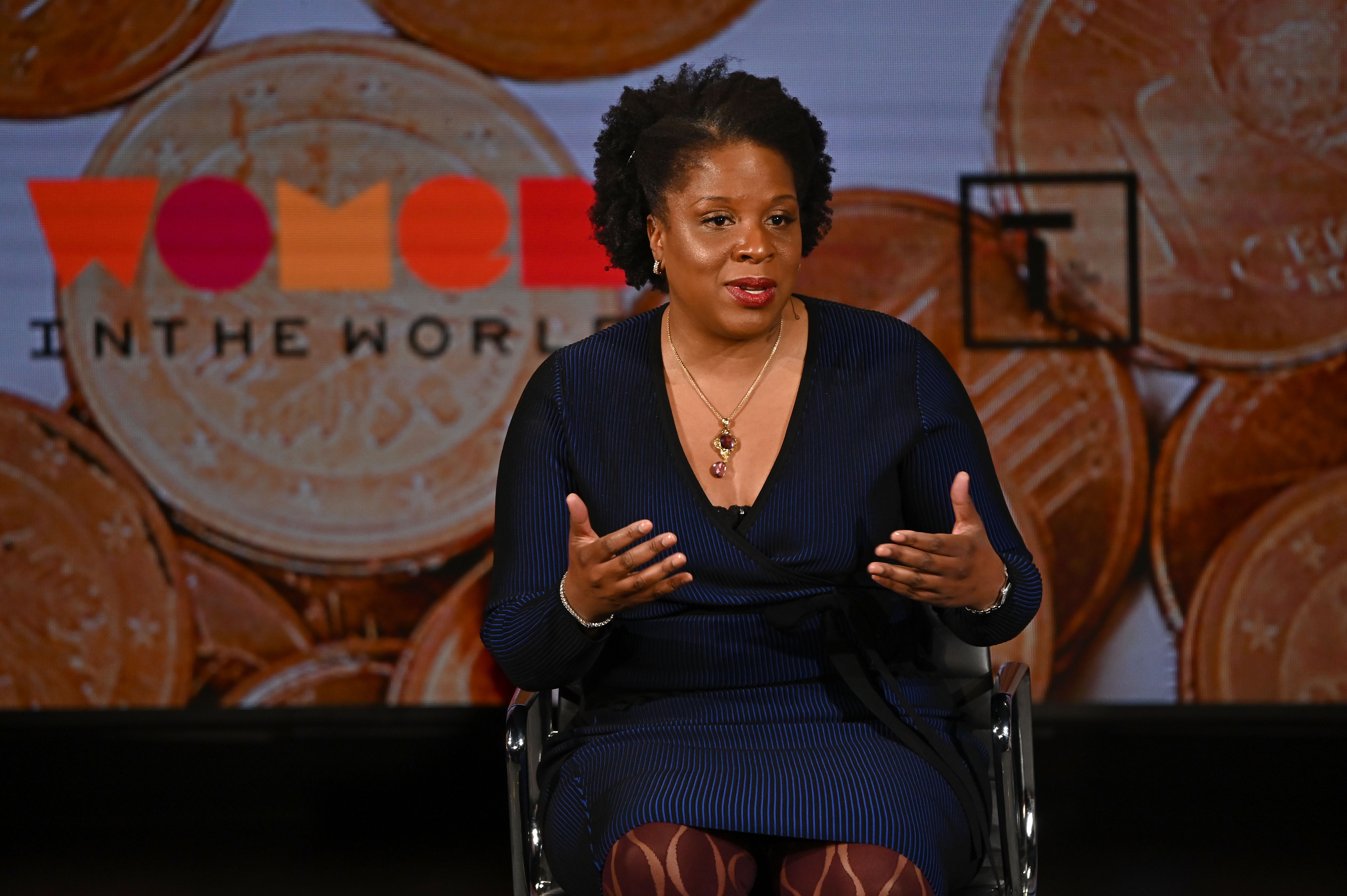 The prestigious Women’s Prize for Fiction is celebrating its 25th anniversary by bestowing a “Winner of Winners” award to one of the books previously honored with the prize, The Bookseller reports.

The special award will begin with a campaign called #ReadingWomen, beginning next week, which will aim to encourage people to read the books that have won the prize over the years. Later this year—after the latest Women’s Prize winner is announced in June—members of the public will vote on the Winner of Winners.

Past recipients of the award, formerly known as the Orange Prize, have included Ann Patchett for Bel Canto, Lionel Shriver for We Need to Talk About Kevin, Ali Smith for How to Be Both, and, most recently, Tayari Jones for An American Marriage.

Novelist Kate Mosse, who founded the award in 1996, said, “Our aim was always to promote and celebrate the classics of tomorrow today and to build a library of exceptional and outstanding fiction by women. This a perfect moment to reflect on our past winners, to welcome our 25th winner, and to look forward to what the future might hold for women’s voices and creative talents.”

The Winner of Winners award seems inspired by the “Booker of Bookers,” a special award given in 1993 to celebrate the Booker Prize’s 25th anniversary. The winner of that award was Salman Rushdie for Midnight’s Children.