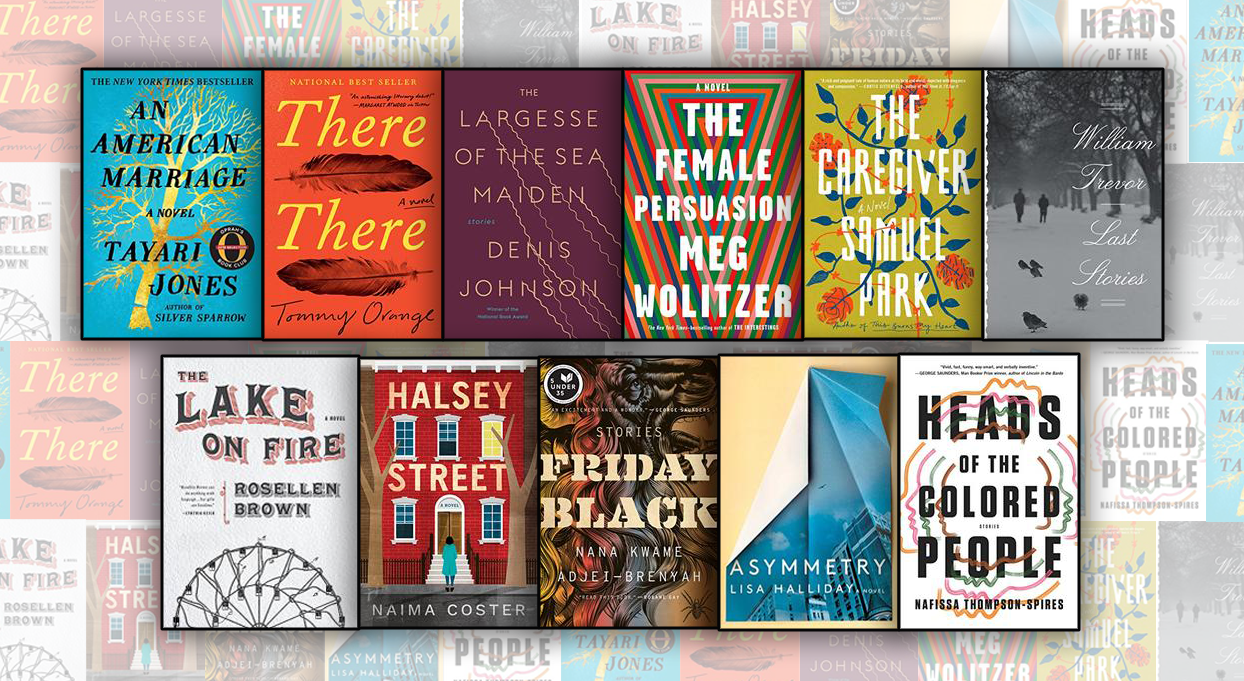 Many people found it hard to tear themselves away from the media this year, both mainstream and social, but it wasn’t hard to find outstanding novels that address the state of the world while giving readers a break from the incessant drumbeat of news.

In An American Marriage, Tayari Jones addresses the crisis of mass incarceration of black men though the tale of Celestial and Roy, an unforgettable couple. Meg Wolitzer’s The Female Persuasion examines a decade in the life of a smart, young, white, feminist woman as she struggles to find her place in the world.

Rebecca Makkai re-creates Chicago’s gay community in the 1980s as it’s being devastated by AIDS.

There There by Tommy Orange examines life among Native Americans living in Oakland, far from any reservation. Lisa Halliday writes her way into the voice of an Iraqi-American economist as he’s being held for questioning at Heathrow in one section of Asymmetry while other parts of the novel implicitly address the issue of

who can tell that man’s story.

Rosellen Brown’s first novel in 18 years, The Lake on Fire, tells the story of two Jewish immigrants in 19th-century Chicago, and while it doesn’t directly address current politics (as Brown’s earlier novels do), our review says that “the opportunity to compare the lots of the rich and poor, living at such vast extremes then as now, leads [the main characters] to a sharpened political awareness and a simmering rage.”

There were exciting debuts this year, including Friday Black by Nana Kwame Adjei-Brenyah, Halsey Street by Naima Coster, and Heads of the Colored People by Nafissa Thompson-Spires; and, unfortunately, there were final volumes by the late Denis Johnson (The Largesse of the Sea Maiden), Samuel Park (The Caregiver), and William Trevor (Last Stories). It’s been a great year, but I’m already deep into 2019 books, and I’m excited to share them with you soon. Laurie Muchnick is the fiction editor.