Readers are eager to cross the boundaries of genre 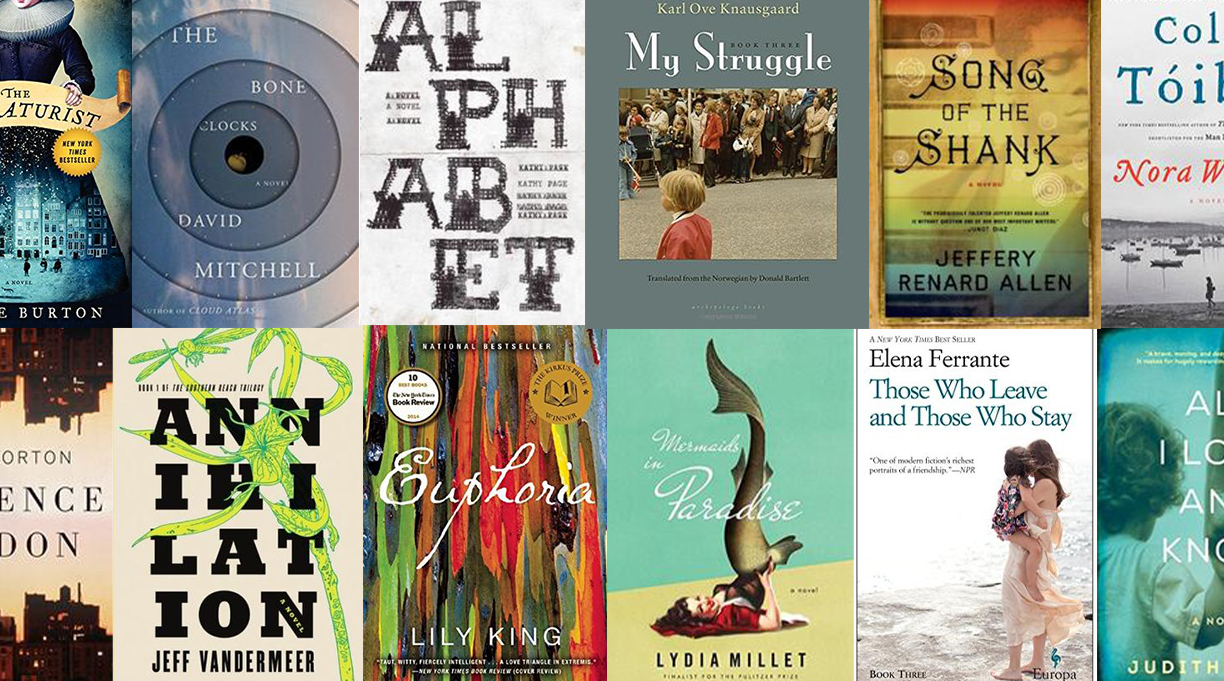 This might be remembered as the year the literary walls began crumbling. On Twitter, hashtags including #ReadWomen2014 and #WeNeedDiverseBooks showed readers’ eagerness to sample fiction from a broad range of writers. Novelists got into the act by imagining the lives of people different from themselves. Brian Morton and Colm Tóibín wrote psychologically astute novels named after their female protagonists, Florence Gordon and Nora Webster, while Judith Frank (All I Love and Know), Kathy Page (Alphabet) and other women wrote from a male perspective. J.K. Rowling published a second novel under the male pseudonym Robert Galbraith and seems to be settling into the mystery genre for a long run after making her mark with fantasy. Harry who?

Other writers didn’t let genre constrain them, either. David Mitchell (The Bone Clocks) and Lyd

ia Millett (Mermaids in Paradise) put elements of the supernatural in seemingly realistic stories. Some authors of historical fiction based their books on real-life characters such as Thomas Wiggins, a blind, autistic slave who was a brilliant piano player (Song of the Shank by Jeffery Renard Allen), or Petronella Oortman, a wealthy 17th-century Dutch woman whose elaborate dollhouse is in the Rijksmuseum  (The Miniaturist by Jessie Burton). In Euphoria, Lily King focused on a few months in the lives of anthropologist Margaret Mead and her second and third husbands (narrating in the voice of one of the men, by the way), but she changed some substantial facts.

Two European novelists published their third books melding autobiography with fiction: Karl Ove Knausgaard (My Struggle) and Elena Ferrante (Those Who Leave and Those Who Stay). Lev Grossman published the last book in his Magicians trilogy, the long-awaited The Magician’s Land, while Jeff VanderMeer tried something different by publishing all three parts of his Southern Reach trilogy in one year (Annihilation, Authority and Acceptance). Among our Best Fiction of 2014 selections, you’ll find career-spanning short story collections from Jane Gardam, Paul Theroux and Tove Jansson, and exciting works from newer voices like Rivka Galchen and Julia Elliott. This year has provided enough great reading to last a decade, and I look forward to seeing what next year has to bring. —L.M.