Zoey Deutch To Star in ‘Something From Tiffany’s’ 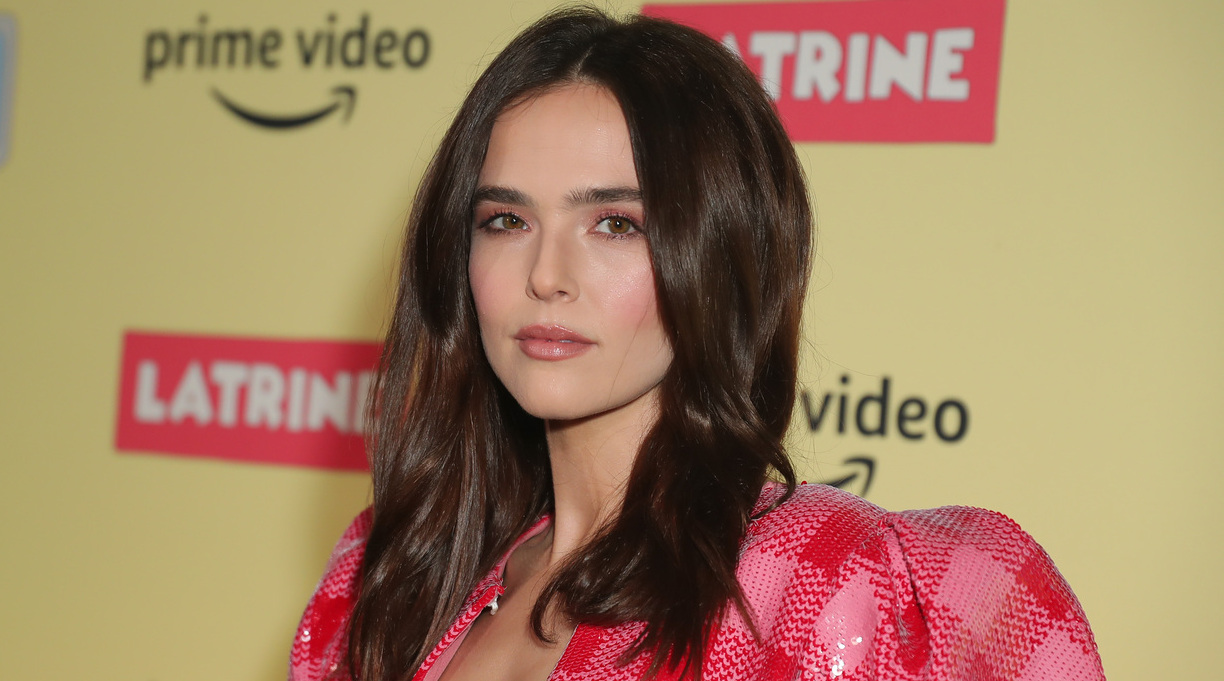 Hill’s 2012 novel, which has also been published under the title A Gift From Tiffany’s, follows two couples whose relationships are thrown into confusion when two Christmas presents from the titular jeweler are mixed up. A critic for Kirkus called the book “nothing electric or spectacular, but a nice, sweet Christmas romance wrapped up in a pretty robin’s egg blue box.”

Deutch is best known for her work in films including Vampire Academy, Good Kids, and Everybody Wants Some!!

The film is being directed by Daryl Wein, whose last film, How It Ends, was released this summer. The screenplay will be written by Tamara Chestna (After, Moxie). Witherspoon and Lauren Neustadter (Little Fires Everywhere, The Morning Show) will produce, with Deutch serving as executive producer.

Hill’s Christmas-themed books have formed the basis for movies before. Her novel A Gift To Remember was adapted into a TV movie titled A Gift for Christmas, and her book The Charm Bracelet inspired the film A Little Christmas Charm.

Director Wein shared the news of the new movie on Instagram, writing, “Wowee!! Feel like a kid in a candy store...So pumped to bring this story to life.”