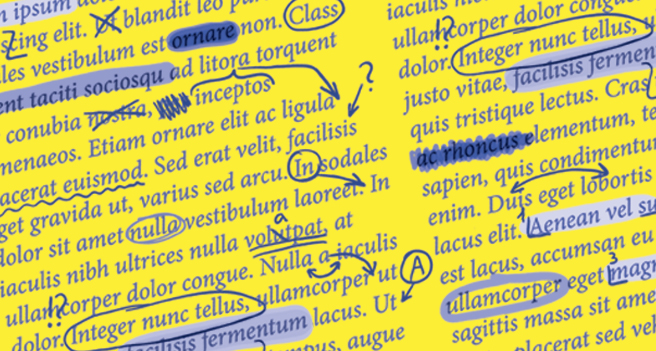 Q: When my sentences are more complex, I have a hard time understanding when something is just a compound predicate and when it's a separate sentence and, therefore, needs a comma. For example, is the comma correct in this sentence? “Susan's hair turned gray years ago but is back to black again now that her husband has passed, and she’s back on the market.” And what about this one? “I don’t think I even understood that I was under arrest until after I signed the confession, and they put me into a cell.”

A: In the two examples given, we don’t need a comma after "passed" or after "confession" because the clause that follows each represents the second half of a compound predicate. While it's true that those two clauses are also complete sentences, they're not separate thoughts. Rather, they're connected to the first idea in each example.

Think of it like this: Susan has dyed her hair back to black now that (1) her husband has passed and (2) she’s back on the market. Our maybe-criminal didn’t understand that he was under arrest until (1) he signed the confession and (2) he was put into a cell.

If you add the comma in either case, that signals that the last bit is its own independent idea. That means it would be equivalent to write:

Susan’s hair turned gray years ago but is back to black again now that her husband has passed. She’s back on the market.
I don’t think I even understood that I was under arrest until after I signed the confession. They put me into a cell.

As you can see, treating the last part as a separate thought changes the meaning slightly. Susan’s dyeing her hair because she’s back on the market and she’s back on the market because her husband has passed. She’s not dyeing her hair just because he’s dead. And maybe-criminal is saying that he hadn’t realized he was under arrest until they’d taken him through the whole booking process—not just the confession part.

Looking at these types of complex sentences critically is a good thought exercise, because the enemy of great editing is the application of global changes that are blind to context. And although commas are often thought of as the throwaway punctuation, they actually have tremendous power and can completely change the meaning of a sentence—probably best illustrated by the hilarious T-shirt "Let's eat Grandma. Let's eat, Grandma. Commas save lives." (More on the importance of commas in a future post!)