Ask Our Editors: To 'Each' Its Own Verb? 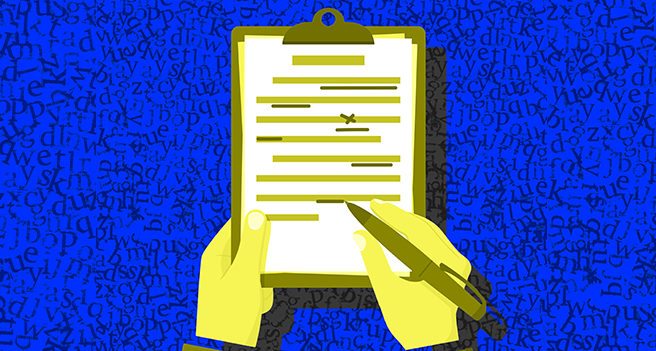 A: The former is correct, even though that tricky “each” demands you think about the individual locations. The Chicago Manual of Style (rule 5.250) says this:

As a noun serving as the subject of a clause, “each” takes a singular verb.

Each of them was present that day.

But when it serves as an emphatic appositive for a plural noun, the verb is plural.

They each have their virtues.

The newspapers each sell for $3.

In the instance you described, since “each” is emphatic and in apposition to the series (rather than being the subject itself), the verb should be plural. Contrast with a construction like:

Each building on that hill stands abandoned.

Each of the buildings on that hill stands abandoned.

We hope this saves each of you some time. :-)