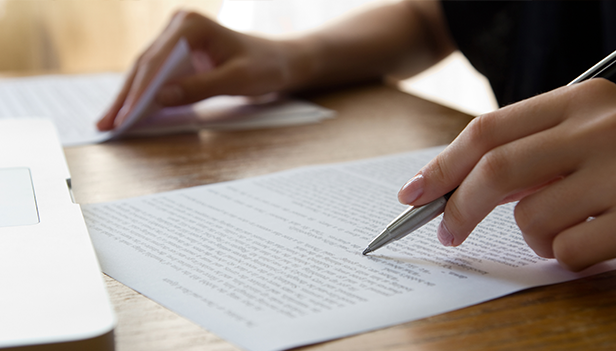 We’ve noticed that Chicago contradicts some of the rules about the possessives of proper nouns that we learned <cough> several decades ago <cough> in grade school, so we wanted to do a quick review of apostrophes and Ss and what goes where.

This is the easiest: No matter what letter the word ends in, it takes ’s at the end.

This holds true even if the final s is unpronounced:

And even if the final s sounds like a z (as in Greek names):

Here, you either want s’ or es’, depending on what letter the proper noun ends in. (Essentially, es’ if the word ends in s or z, and s’ for all other letters.)

Plural in form, but singular in meaning

And finally—and perhaps the trickiest of the lot—if the proper noun is already plural though it functions as one idea or unit (the United States is a perfect example), all you need to do is add an apostrophe to the s that’s already at the end of the noun.

We still have to check Chicago sometimes just to be extra sure, so we hope this refresher and accompanying CMoS links lend a hand.