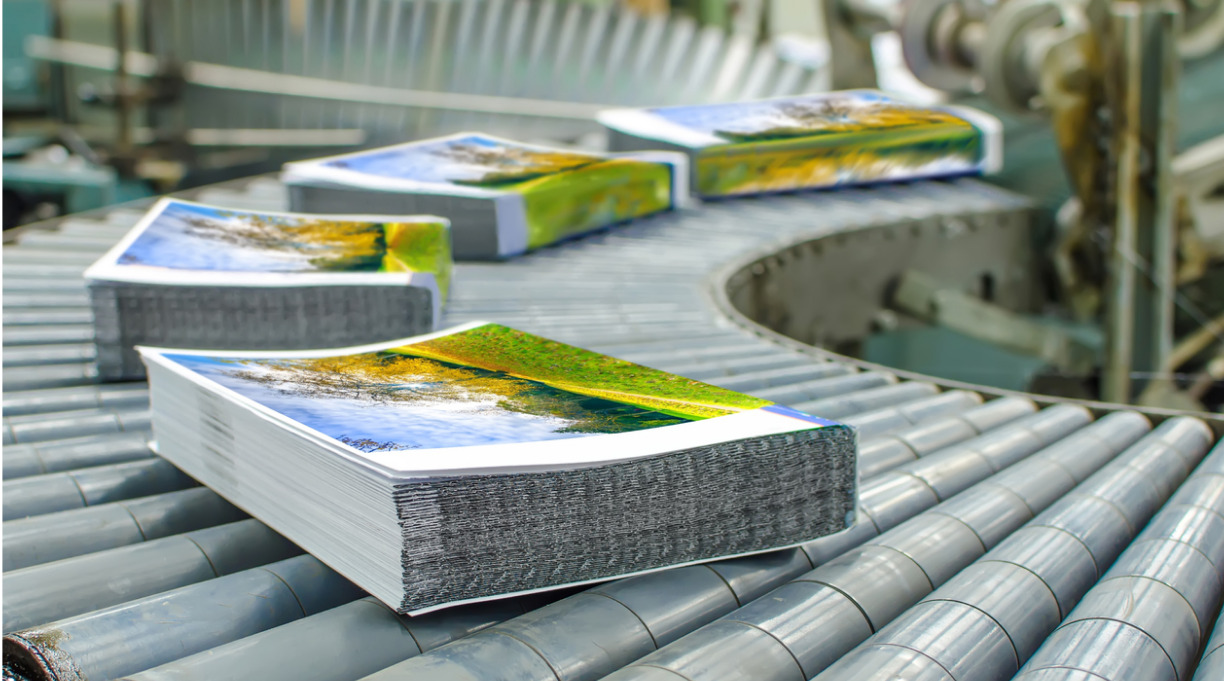 The last couple of years have seen pretty big and often nasty surprises for struggling authors and writers. While some folks are barely able to make ends meet, let alone live off their book sales, others seem to be raking it in.

For instance, there was the Great Outrage when the Obamas inked a $65 million deal for just two books. “How is this possible?” we all whispered to each other. It simply comes down to profits. Book publishing is a business, after all. When you consider that Michelle Obama’s Becoming sold two million books in just fifteen days, and Barack Obama’s A Promised Land sold 1.7 million copies just in its first week—multiply those numbers by the rough cost of a book’s profits, and you still end up with a sizable chunk of cash.

How that profit is used is generally up to the publishers, but it’s worth noting that as long as publishers are making money, that gives them more room to take a chance on new and emerging authors. Theoretically.

That’s not quite what happened last week.

Sci-fi and fantasy author Brandon Sanderson made headlines when he created a Kickstarter campaign for four new books that he plans on self-publishing, printing, and distributing. The result? A cool $22 million in crowdfunding from readers excited to support the author—and also get their mitts on what should hopefully be some cool swag boxes and books. And they broke a pretty big record in the process.

“So that happened,” Sanderson said afterward in a video for his website’s weekly update. “We are the number one Kickstarter of all time. Wow. I really don’t know how to respond . . . We had the biggest twenty-four hours ever. We are just kinda dominating this whole thing. And all for four quirky little weird books that I wrote in my free time because Covid was stressful.”

The responses from the writing community have, of course, been mixed, with many writers in support and others wondering if maybe some of those book funds shouldn’t be directed to authors who aren’t already well established and successful.

“But it’s hard to take issue with a guy who’s simply selling his books directly to people who really, really want to read them,” writes Laura Miller in How Angry Should Other Writers Be About Brandon Sanderson’s $22 Million Kickstarter? “Sanderson wouldn’t have such a large following, of course, without the benefit of years of publishing conventionally, with the full resources of a traditional publishing house and its distribution networks behind him. (He also wouldn’t have that following if he weren’t reliably pleasing his readers.)”

And this, of course, is the rub. He’s well known and has excellent brand recognition. Sanderson’s fans can easily find his books and feel reasonably confident that they’ll enjoy them, even without reading reviews. Sanderson has also been successful through traditional publishing, which tells readers they can expect a great read.

While it’s sometimes hard to watch a wealthy author earn millions in a very short period of time, it’s also worth keeping in mind that Sanderson’s project is definitely going to be expensive. Not only is he now responsible for digital and physical books to be sent out to hundreds of thousands of Kickstarter patrons, but he’s also on tap for the costs of printing—during a known paper shortage, no less—including warehousing, distribution, marketing, publicity, and more.

On top of that mammoth undertaking, Sanderson has also included a bonus of eight swag boxes for each of his higher-tiered supporters. Swag boxes are specially designed merch boxes filled with collectible merchandise such as shirts, hats, pens, and fun little knickknacks that are personalized for an author or book. And they’re not particularly cheap.

Keeping in mind that Sanderson (or someone on his team) has already priced out the costs of fulfilling, storing, and shipping these orders, it’s worth looking at just how quickly some of that money is going to disappear. According to Sanderson’s Kickstarter page (and if my math is correct), just under 26,000 supporters paid enough money to receive the coveted eight swag boxes, which works out to roughly 207,160 boxes of swag. That’s a lot to manage and a lot to fulfill, and it’s going to cost a lot of money. If Sanderson is only shipping to fans in the US, he’s looking at a minimum of $1 million just in shipping fees. If he pays fifteen dollars for each box, including shipping, that’s over $3 million just in promotional products.

And printing and distributing his books is going to cost a whole heap more than that.

“A novelist as popular as Sanderson may even be taking a slight loss on this operation, compared to what he might net if he released these books through his current publisher, Tor,” points out Miller. “But Sanderson is interested enough in the business side of book publishing to try this experiment, and at a time of paper shortages, container ship catastrophes, and other supply-side headaches, to boot. Most authors of any identity or level of literary accomplishment aren’t interested in taking on such a project.”

In fact, the whole operation is such an undertaking that it begs the question: Does he really know what he’s in for?

I guess we’ll find out next year.