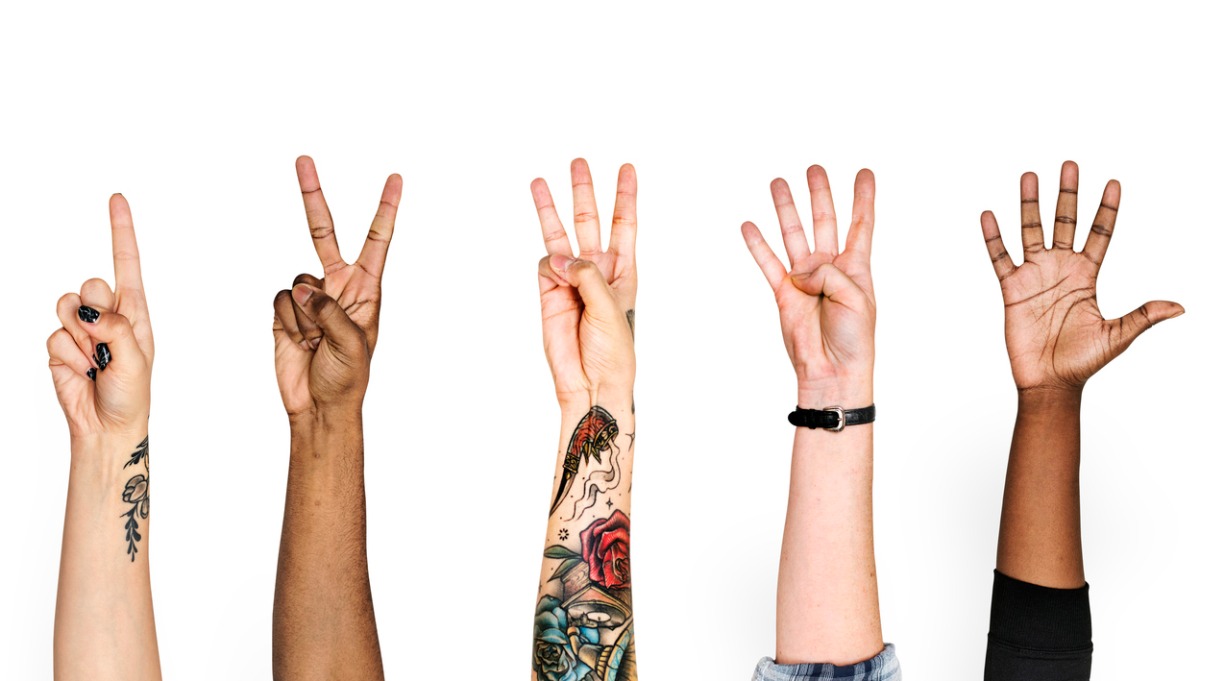 When it comes to the age-old question “Do I self-publish or go through a traditional publisher?,” there are no clear answers. At some point or another, every author or writer has wondered which path is best for them. Some get stuck between the options, fearing they might make a mistake. Others blindly and determinedly follow one path and one path only.

So how do you know what to do? Well, like all things, there are signs.

And while everyone’s journey―and destination―is different, there are a few clear indicators that you might be ready to think seriously about self-publishing your novel.

There is an outdated perspective that self-publishing your novel might indicate your book isn’t good or won’t sell. While traditional publishers often have good instincts—well, let’s be fair, they also have marketing metrics, data, extensive experience to identify trends and potential, and savvy acquisition teams—there really is no guarantee that a book they get behind will be hugely successful. Having an enormous budget and advertising/promotions team can help, of course, but not every traditionally published book becomes a hit. Successful book sales aren’t just about the quality of the book but about timing, cresting a trend (which is particularly challenging given the amount of time it takes to write and publish an entire book), and filling in a gap that readers weren’t aware they were missing.

Self-publishing success stories like those of E. L. James, Amanda Hocking, Mark Dawson, Mike Omer, and others have proven that you can self-publish and find just as much—and in some cases more—success than sticking with traditional publishing.

However, many authors start out with a dream that involves being traditionally represented by an agent, getting a book deal at a well-known publisher (ideally for large sums of cash), and becoming a famous author worldwide. And nothing, nothing will get in the way of that dream. But the truth is, those stories are few and far between, and many authors who do manage to land a book deal find themselves crushed and disappointed when that dream doesn’t quite play out.

It takes a lot of courage to look at your dream and reassess it. It takes even more to consider an alternative approach.

Once upon a time, many authors were wary of self-publishing because they feared that once they self-published, the road to traditional publishing would be closed forever to them. But as self-publishing has become more mainstream over the last several years, that assumption has changed. In fact, many indie and self-published authors who have had strong sales (including some of the aforementioned authors) have landed traditional book deals, and even re-released their books traditionally.

While traditional publishers will look at your sales history and popularity, not having a lot of success with a self-published book doesn’t mean traditional pubs will exclude you. They understand that sometimes book sales aren’t just a product of hard work but also timing, visibility, and opportunity. And if you do manage to amass fantastic sales and a loyal reader following, that may increase your appeal to a traditional publisher…and they could even come to you.

Whatever the reason, it’s important to consider that your book isn’t right for them at that time. Agents and editors aren’t always right. That’s not to say you should hold off and pitch the same folks again next year. But when you’ve done everything you can to pitch your book to the best of your ability and you keep running into obstacles, you have two choices: 1) change your approach (either with your querying or by taking another look at your book) or 2) decide to publish your book independently.

But here’s the trick: you kind of have to consider both approaches. Sometimes, the publishers, editors, and agents who have rejected your work see something (or more than just “something”) that they think could negatively affect sales and promotion. There may be something about your book that they think won’t be appealing to readers. And if you’ve been fortunate enough to get some feedback about your book―for good or ill―that advice is worth at least considering, even if you do decide to self-publish.

Of course, there are a few authors out there who are completely unwilling to consider the feedback and/or advice they’ve been given that might make the project more appealing or marketable. There are different reasons for this, ranging from a stubborn refusal to admit the book has flaws (trust me, it does) to authors who have been given some feedback that meant changing everything about the book, including its genre. (True story: I had an agent who took a dark, subversive little book I had written and said, “This would be great as new adult book. Think about it.”)

You don’t have to make those changes, though you should always consider them. But there is also the possibility that in the end…

One of the things many authors struggle with is handing over their beloved book baby to strangers, even if they’re professionals. We all know that yes, you should try to refrain from overpersonalizing your book, and yes, wouldn’t it be nice if we could just detach from it and let changes happen. But the truth is, after spending months (if not years) on a book project, handing it to others is hard. Not only will you face potentially significant editing changes—some of which may rankle big time—but your book will then be marketed and promoted with someone else’s vision for the book cover, the copy, the positioning, and even the promotional materials.

Now, that’s not to say that publishing professionals don’t know what they’re doing. Far from it. They have insight into marketing and promotions that goes beyond what we could imagine—and the experience and money to back it up. However, for some authors, having control over the direction of their book is part of the fun. You can work directly with designers to come up with concepts and ideas for your cover. A good designer will let you know which ideas could work, which ones are not so great or cliché, and which cover elements can subconsciously manipulate a reader into wanting to buy the book. And that goes for editing and writing the book copy as well. And finally, you have more input into how the book is marketed, how well, where it’s sold, how much it costs, and any promotions or giveaways you may want to try out.

Self-publishing and indie publishing aren't easy by any stretch. Publishers have entire teams that specialize in each facet of book publishing, from acquisitions to sales, design, editing, promotions, marketing, and more. And those teams are good at what they do.

But publishing on your own means that you are now the whole team for your book. (This is why we generally encourage authors to outsource some of the more critical facets of publishing, such as editing and book cover design.) It’s a lot of work, and when you’re inexperienced, it can be incredibly time consuming, exhausting, and frustrating.

But if you’re willing to put in the hard work and the hours, you get to keep a large portion of the profits that don’t go to publishers and booksellers. That money goes directly into your pocket (but also to the taxman, sorry). And in the end, the entire process can not only be incredibly rewarding but will educate you about what makes a good book, what makes a good book sell, and you’ll create a dedicated reader base all on your own.

I read an article years ago that suggested that aside from obvious exceptions, most choices we make will be fine no matter what we decide. That the process of being stuck between two choices is usually far more stressful and upsetting than just picking a course of action and following through with it.

By setting aside your preconceptions and expectations, self-publishing and indie publishing your book can be an adventure. Yes, it’s a lot of work, but facing this challenge can also be exhilarating...and an adventure that could change the entire course of your writing career. And who can resist that?