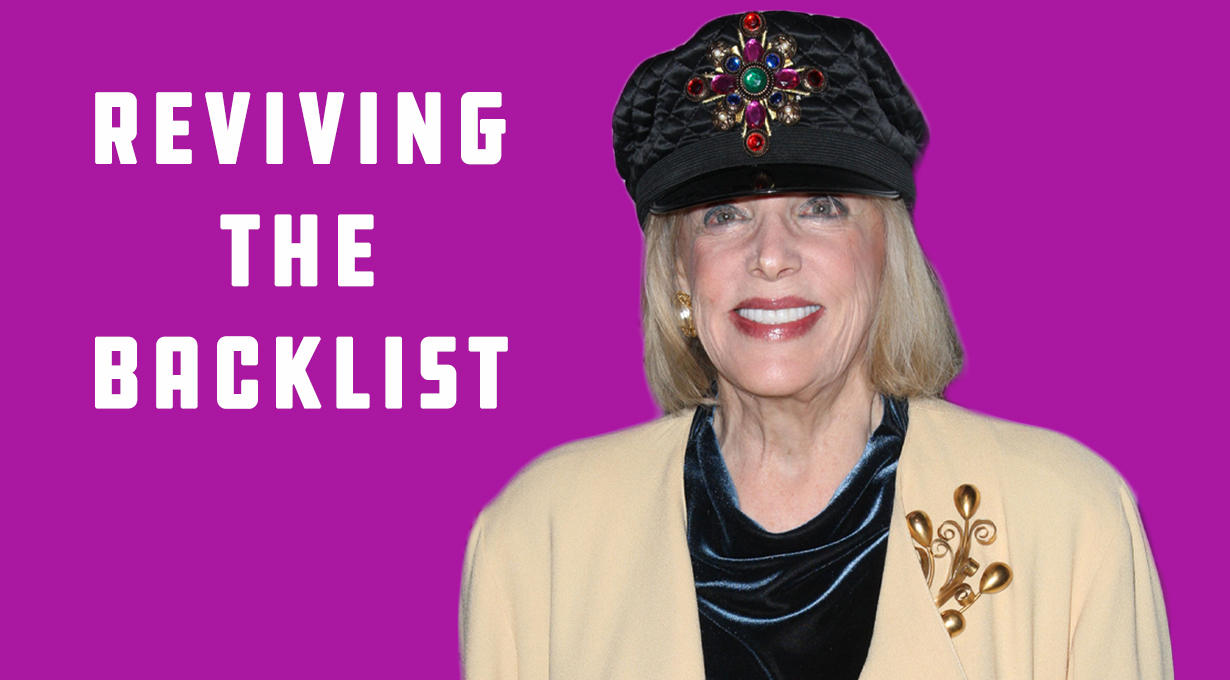 In 2017, she told Kirkus that “normally, publishers would ask for every right they could think of, including extraterrestrial rights,” but they didn’t reserve the digital rights for these three works. When Greene discovered that she owned her digital rights, her agency—Dystel, Goderich & Bourret—helped her to self-publish all three books. However, she didn’t own the rights to the books’ original covers, so she hired graphic designer Diane Velletri to create new ones. “I thought some of them were hotter-looking than the originals,” Greene said.

The e-books were made available for sale on Amazon.com, Smashwords, and other sites for between $3.99 and $4.99 each. She soon found that Twitter, on which she currently has more than 200,000 followers, was an effective marketing tool: “Occasionally, I would get a little pop-up of purchases after one of my tweets,” she said.

Blue Skies, No Candy was a bestseller when it was originally published, so it had built-in interest from people hoping to find a version of the novel in digital form. “The fact that it was not available digitally was a great advantage for me,” Greene noted. She also pointed out that a track record with backlist works can make them easier to market: “If you were a bestselling author for one or two books, then you have something to sell, and people might notice.”