Warning: Do Not Feed the Trolls 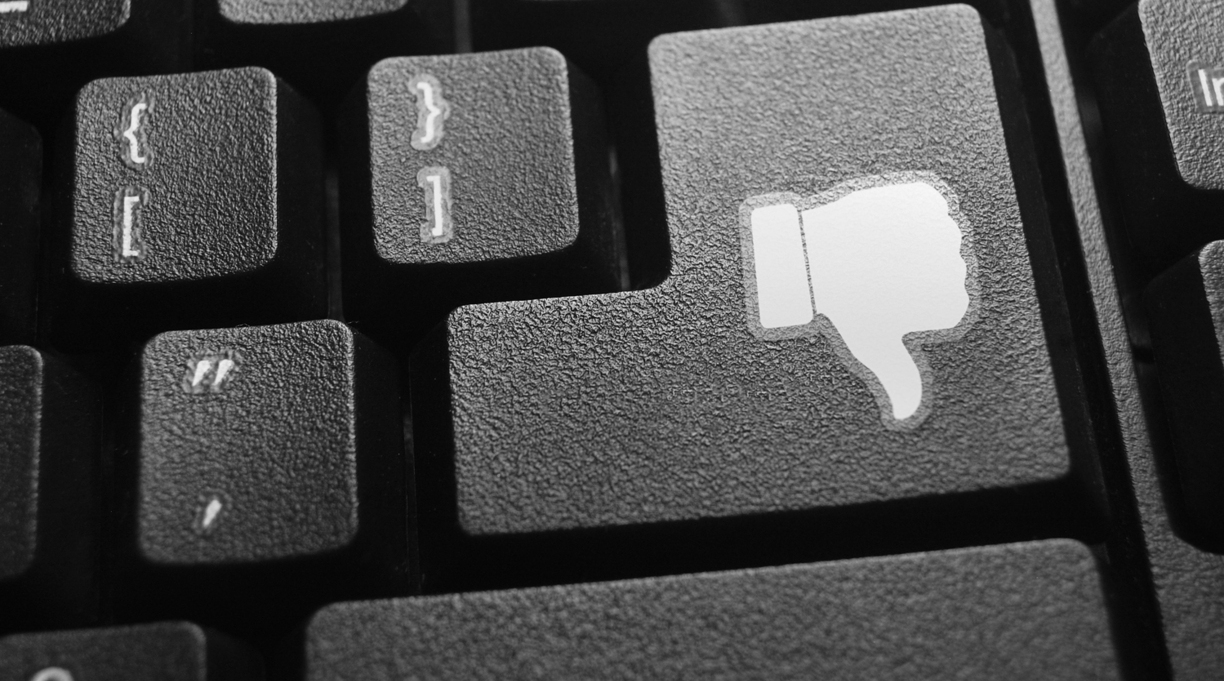 One of the realities of publishing, regardless of method—traditional, indie, or self-published—is that your readers expect you to have some kind of social media presence. Some authors only dabble or make a cursory attempt. Others throw themselves into social media writing communities and find that large portions of their days quickly disappear.

Others use their platform to make people angry.

That’s right. Some authors on social media take advantage of opportunities to tear down other writers, editors, the publishing industry, and anyone who doesn’t happen to agree with their unpleasantness. Normally in these situations, it’s just someone being…well, cruddy. But every so often, someone creeps out of the woodwork, finds a group of relatively peaceful people, and throws hornets’ nests at them, chortling to themselves all the while.

Because yes, Virginia, there are such things as trolls in online writing and publishing communities. And boy, do they love to cause chaos.

Recently, an author on Twitter decided to air their contempt for the self-publishing world by accusing self-publishing authors of writing “gobbledygook” and taking bread from the mouths of professional writers. The response was swift and furious. But as much as the author received the glorious validation of others’ attention and moved quickly to insult and deride all detractors, the conversation was quickly muted by many in the writing community. Writers and authors used screen grabs to keep the author from getting the viral response they were clearly seeking. Many responders opted to not use the author’s name, attacking the sentiment rather than the messenger.

In short, most people did exactly what they should have done: discussed the issue while refusing to feed the troll.

Learning to do this is vital, because there are trolls in our midst. And avoiding them—and most importantly, avoiding engaging with them—can be a serious test of willpower when your blood boils in rage.

The truth is that many self-published and indie authors feel somewhat insecure compared to their traditionally published counterparts. For some authors, the journey to self-publishing began after an unsuccessful attempt through the more traditional channels. Other authors pursued it from the start, craving the control and direct profits (especially if they already have an active fan base). And other authors—including New York Times bestsellers—publish both through traditional publishing houses and also through self-publishing.

But there’s a terrible perception out there (sadly reinforced by some traditionalists) that self-published and indie authors aren’t “real” authors. It’s all bunk, of course. Sure, there are plenty of books self-published in far too raw, hurried, or poorly executed a state. But there are also mega bestsellers, wonderful books, addictive series, and more—all self- and indie-published.

Of course, attacks by trolls can seem personal—and they absolutely are personal. They are intended to enrage, inflame, and incite emotional responses, at which point the troll laughs, types out a hideous reply designed to belittle or insult, and then blocks the recipient to avoid retaliation or accountability. The internet troll is not unlike the schoolyard bully who, hiding behind a veneer of superiority or toughness, harasses those kids deemed the weakest.

On social media, it’s easy to avoid falling into a troll’s trap once you know how to spot one. Oh, you’ll always feel the rush of righteous anger. But when you begin tapping out a snarly response, ask yourself: Wait, why am I doing this? What will this prove? Is this actually an effective approach, or am I just making a nice turkey dinner for that troll? And am I prepared to get even more angry? Your fingers slow. Pause. And then delete the response. You’ll find that you can leave the conversation and continue on with your present life.

But these kinds of slings and arrows aren’t just thrown on social media. They can at times come from our friends and families, our own personal networks. And that’s when things start to sting a little bit. For nonwriters and especially those unfamiliar with book publishing, success looks like J. K. Rowling or E. L. James. It doesn’t occur to them that these authors are the exception, not the rule. So when you announce that you’re self-published, you might be greeted with, “Oh. And, uh, how is that going for you?” And so you patiently explain to yet another person about the wonderful world of self- and indie-publishing. While these kinds of encounters can hurt, they’re not usually intended to be cruel. They fall into the same category of passive aggressive remarks like, “But writing isn’t a real job.”

On the other hand, a troll’s intent is to get a rise out of everyone. When they can’t attract the followers and engagement they feel they deserve, they yank on others’ ponytails or call them names, hoping to elicit shrieking and tears. So why does some random jerkface on social media make us so angry even when we know that’s clearly the intent? It’s because we feel a need to defend not just ourselves, but others who share our passion. People who write books for a living (or a side project) do it because we love it. And when someone messes with the things we love, we feel attacked even if we aren’t the original target.

Every writer needs to find their own path, and that path won’t be the same for anyone—not how we’re published, or even when we’re published. But trolls aren’t interested in discussion. They’re not listening to other points of view. And they certainly don’t care about other people. For them, it’s about attention. The best thing we can do is take a deep breath and redirect our righteous anger into righteous support for those who’ve been targeted.

Publishing is a pretty small community, and at the end of the day, the troll will end up in the same place they began: alone.