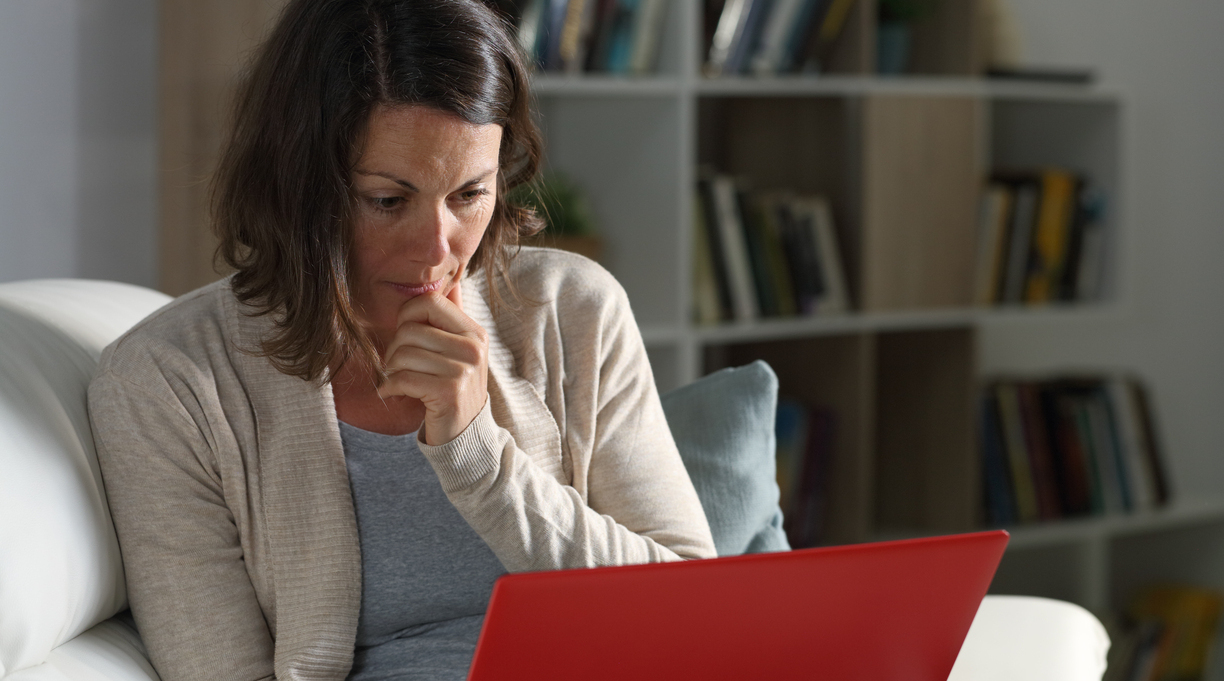 On August 19, OnlyFans announced that it would ban “sexually explicit content” that violates its Acceptable Use Policy. According to Jason Parham, the ban came as a result of Mastercard implementing new policies for adult content: “Mastercard’s new policies are meant to make sure adult sites have controls in place to monitor and remove illegal content.”

“I’m vastly more bright than beautiful, but I’ve never found a way of monetising my brains. OnlyFans has given me that opportunity,” writes author Melissa Todd in “My Love Affair with OnlyFans.” She went from being virtually unnoticed to being in the top 10 percent of creators. “I’ve established a Book at Bedtime, where I post 1200 words of erotic reverie, ending on a cliffhanger. That’s been super popular. I’ve never made any money from my writing before, not real money, the kind you can fold up and rely upon, feel weighing down your pockets, straightening your spine, lending you confidence and charm as you stand in shop or bar.”

Unfortunately, this situation isn’t new; it’s part of growing trend. “Shadow banning” is practiced by some sites to quiet the voices of trolls, bigots, and raging/raving zealots. But on some platforms, this same practice is used to silence those who write about sex, especially women and those in the LGBTQ+ community.

“It’s reasonable to assume that anything with sexual content can be banned on social media,” notes Rachel Rueben in “The Struggles Of Promoting And Publishing Erotica.” “If you write and publish erotica, or even steamy romance, this can be troubling, not to mention, annoying as hell. Unfortunately this isn’t anything new, most authors in these genres will tell you stories of petty people who report their content and even try to get them banned from sites.”

The purge began a few years ago, reportedly when a major online retailer made some adjustments to their algorithms. The bookseller later reversed course when authors complained, claiming it was a mistake, but the damage had already been done. “Many of these authors were romance and erotica authors who were stunned by the sudden and quiet reshuffling of their books,” noted Rueben. “Authors claimed that their books were relegated to a separate list away from the rest of the population regardless of how well the book was selling.”

Some authors have had struggles with crowdfunding sites as well, which can be vital to both funding and promoting independent books.

“It came as kind of a surprise, honestly,” writes Lynsey G. in “My Sex-Positive, Feminist Graphic Novel, Tracy Queen, is Being Shadow Banned,” who says she experienced it firsthand. Lynsey was comfortable running successful and profitable Kickstarter campaigns for her books, and this one was part of an already-established series. And yet no one could find her campaign. “And then we realized the Kickstarter was using the word ‘sex’ in the copy. It was used primarily in mentions of sexual identity, empowerment, and positivity. . . . I hadn’t thought the word itself would pose a threat to my campaign. It didn’t the last time. But clearly, something had changed. We were being allowed to participate on these platforms. Nobody was banning us or putting us in social media jail, but our attempts to promote our sex-positive, feminist graphic novel were being suppressed because they were talking about s-e-x.”

So what can authors do about the challenges ahead?

For one, openly challenge blanket bans when they are used to suppress legitimate content in addition to harmful or exploitative content. These policies not only shape publishing for both traditional and indie authors, but also subject content creators and their income to the whims of banks and credit card companies. And pushing back can work in real ways. After the backlash their announcement generated, OnlyFans reversed their decision to implement the content ban.

As writers who are also readers, we can also do our best to support these authors. Let’s buy their books. Let’s post about their books. As authors, we all need the support of our community—and sometimes support can be as simple as clicking the “Buy” button to read something new.