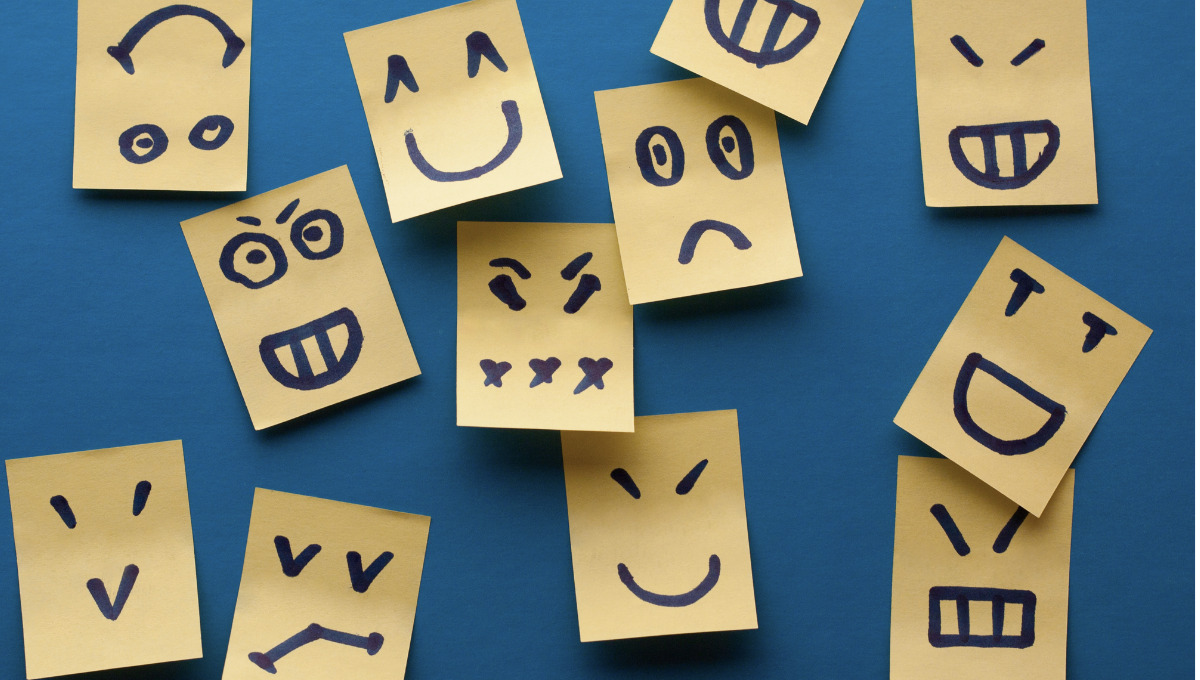 Ever wonder how Scarlett O’Hara became so beloved? How about Harry Potter? Creating a believable and likable main character is one of the greatest challenges a writer faces. But what exactly is it that makes these unforgettable characters stand out?

We’re taking on the big question a lot of authors ask: How can I create a great character whom readers will remember? We’ll look the primary character types, what qualities make a character stand out, and how you can turn a cardboard cut-out into a complex, authentic character.

The protagonist is your main character—your hero or heroine. This character is the heart and soul of your story, and aside from being the most important person (or animal or robot) in your book, the protagonist needs to be someone your reader can become emotionally invested in.

Tips for making a great protagonist:

In their most basic form, an antagonist is the villain of your book. This is the person who is out to ruin your protagonist, make their life harder, bully them, or even try to kill them. But the greatest antagonists in fiction are more than mere evil-doers. They’re the catalyst that turns a protagonist into a hero or heroine; they create the conflict that drives the book’s narrative. Fleshing out your antagonist makes them more believable, more terrifying, and much more interesting. After all, would Dracula have been so fascinating and yet terrible if he hadn’t been motivated by love?

Tips for making a great antagonist:

And Finally, You Need Secondary Characters

Secondary characters can be critical to a book. While they may not necessarily be as in-depth as the protagonist or the antagonist, they can be just as memorable and beloved as the hero or heroine. After all, where would Sherlock Holmes be without his Dr. Watson? Or Harry Potter without Hermione Granger?

Secondary characters usually serve a specific purpose, such as:

Now we know the characters we need. But how can we make them real?

In order to create a truly believable character, you want them to be fully imagined and three-dimensional—capable of walking off the page and into the real world. But how can we do that? Here are a few of our favorite tips.

Try creating a Dungeons & Dragons–style character sheet for each member of your book’s cast. Role-playing games are all about character development, and their character sheets allow players to fully flesh out their characters, including abilities, appearance, skills and weaknesses, tools, background, and even in some cases their flaws. This can help keep your character traits organized and be a useful reference for you when deciding how your characters might react in any given scenario.