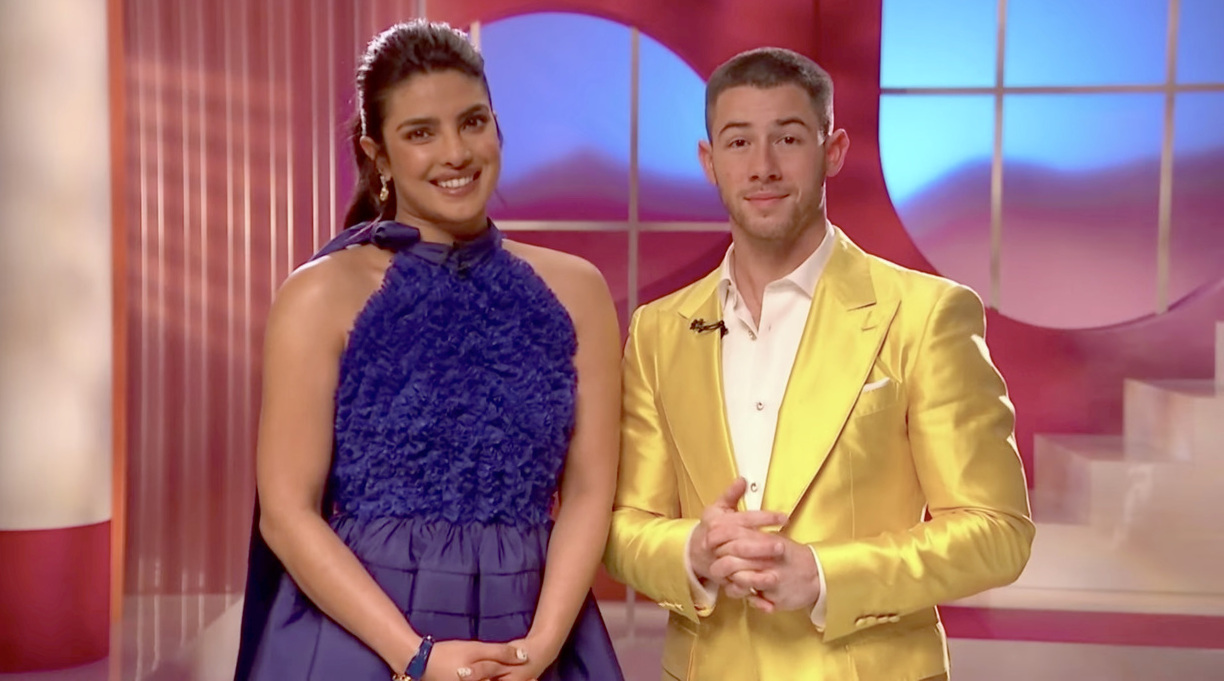 The nominations for the 93rd Academy Awards ceremony were announced this morning, and films based on books received 21 nominations in a range of major categories.

Nomadland, a dramatic film based on Jessica Bruder’s Kirkus-starred 2017 nonfiction book, Nomadland: Surviving America in the Twenty-First Century, received six nominations, including ones for best picture and cinematography. Chloé Zhao was nominated for directing and editing, and for writing the film’s adapted screenplay. Nomadland won Golden Globe Awards for best dramatic film and best director earlier this month. Frances McDormand, who has won two Oscars in the past, received another nomination in the category of Actress in a Leading Role.

News of the World, an offbeat Western based on Paulette Jiles’ Kirkus-starred 2016 novel and starring Oscar winner Tom Hanks, was recognized with four nods for cinematography, original score, production design, and sound.

Glenn Close, who’s been nominated seven times for Oscars without ever taking home the award, is again in the running for Actress in a Supporting Role for her work in Hillbilly Elegy, the Netflix film based on J.D. Vance’s Kirkus-starred 2016 memoir; the film also received a nod for makeup and hairstyling. Emma, last year’s film adaptation of Jane Austen’s classic novel, was nominated for makeup and hairstyling, as well, and for its costume design.

Recent Golden Globe winner Andra Day was nominated for Actress in a Leading Role for her portrayal of the titular jazz singer in the Hulu film The United States vs. Billie Holiday, which is based in part on Johann Hari’s 2015 nonfiction book, Chasing the Scream.

Several other book-to-screen adaptations received single Oscar noms: The White Tiger, the Netflix movie based on Aravind Adiga’s 2008 novel, was recognized for director Ramin Bahrani’s adapted screenplay; the Hong Kong film Better Days, based on a YA novel by author Jiu Yuexi, was nominated for International Feature Film; the Netflix film The Life Ahead, based on Romain Gary’s 1975 novel, The Life Before Us, received an Original Song nod; The Midnight Sky, based on Lily Brooks-Dalton’s 2016 SF novel, Good Morning, Midnight, and the movie version of The One and Only Ivan, Katherine Applegate’s Kirkus-starred and Newbery Medal–winning 2012 children’s book, are both up for awards for visual effects; and Greyhound, a film of C.S. Forester’s 1955 war novel, The Good Shepherd, was recognized in the Sound category.

The nominations were announced this morning by Priyanka Chopra Jonas (who co-produced and co-starred in The White Tiger) and her spouse, Nick Jonas. The Academy Awards ceremony will be broadcast on ABC on April 25.