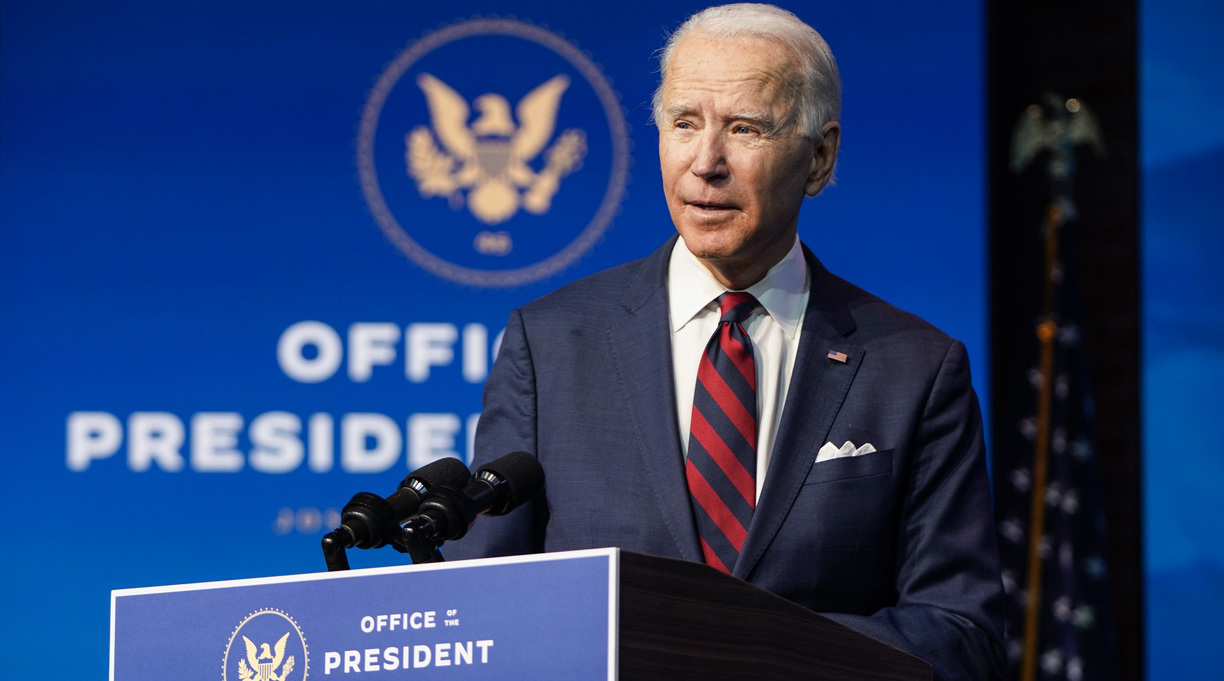 President-elect Joe Biden likely doesn’t have a lot of time for reading these days. But 22 writers have some book suggestions should he manage to work some time into his schedule.

The New York Times asked a group of authors, “What book would you recommend Joe Biden read to inform his presidency?”

Perhaps unsurprisingly, all of the recommended books were nonfiction, and most deal with government, social policy, or philosophy.

Author Laila Lalami (Conditional Citizens) urged the president-elect to pick up Adam Cohen’s Supreme Inequality, about the influence of Nixon appointees on the Supreme Court. “Cohen’s lucid work provides important context for why the president-elect, and his party, need to make the Court a central concern of their agenda,” Lalami wrote.

Novelist Min Jin Lee (Pachinko) recommended Matthew Desmond’s Pulitzer Prize–winning Evicted, about the crisis of people losing their rented homes. “Desmond’s thorough investigation of the housing crisis in America is both horrifying and compassionate, and it is my hope that President-elect Biden will read this beautiful and important book to know better the lives of ordinary Americans,” Lee said.

Karla Cornejo Villavicencio, author of The Undocumented Americans, had a unique reading suggestion for Biden: David Allen Sibley’s What It’s Like To Be a Bird.

“Look at the birds that are hated, forcibly sterilized, shot with rifles because they are big and dark and scavenge to survive,” Villavicencio wrote. “Learn what makes them beautiful and ask why God created them. You represent them, too, not just the garden songbirds.”