3 New Adaptations To Watch in January 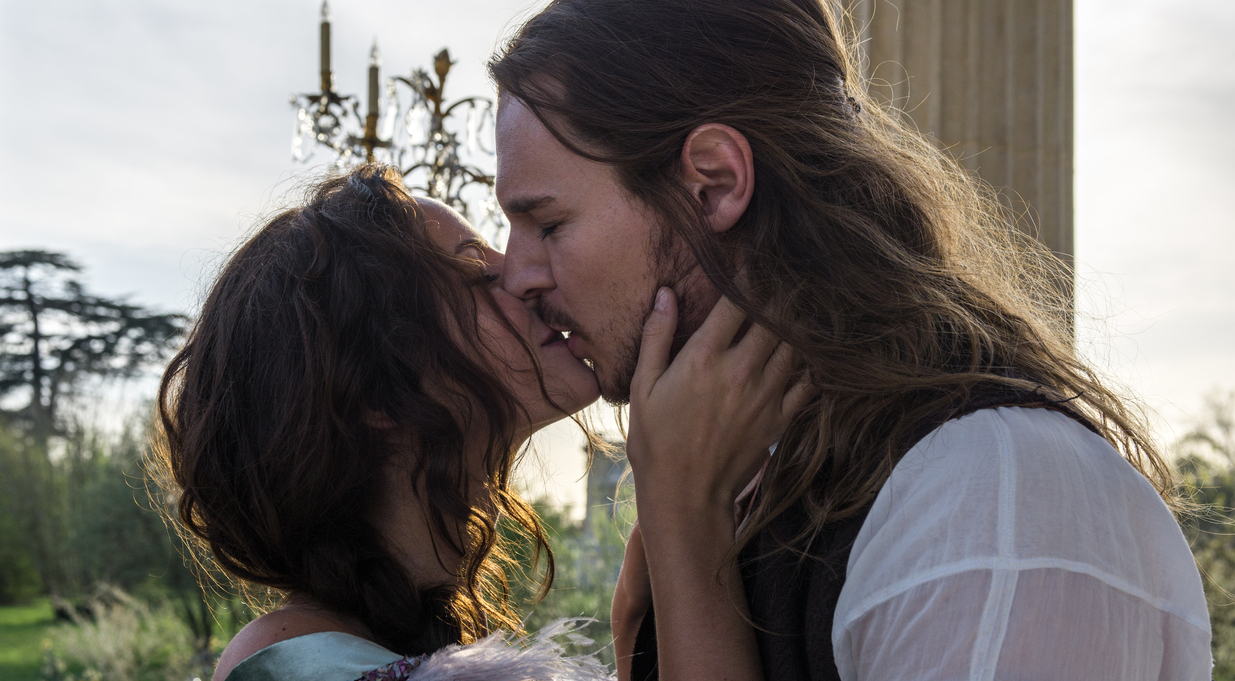 This new movie version of Nora Roberts’ 1988 thriller, Brazen Virtue, stars Charmed’s Alyssa Milano as mystery novelist Grace Miller, who, along with police detective Ed Jennings (The Bold Type’s Sam Page), investigates the murder of her sister, Kathleen. It turns out that her sibling had a secret career as a webcam performer and that one her clients may have killed her. The film, helmed by veteran Lifetime movie director Monika Mitchell, promises to deliver a fun, high-intensity tale of suspense. Roberts’ fans, though, should be aware that the adaptation makes some tweaks to the source material, including changing a few names and updating Kathleen’s profession—she was a phone-sex operator in the book, which was published long before webcams, or even social media, existed. Interestingly, the production made the news earlier this year when Roberts, in a statement on her website, said she was “appalled” by “the vitriol, the hatred, the anger, [and] the bitterness” of comments on her Facebook page regarding the casting of Milano, a high-profile progressive activist, as the lead.

Kate DiCamillo’s bestselling 2001 children’s novel—a National Book Award finalist—tells the story of tween Rob Horton, who recently lost his mother to cancer and now lives with his dad at the Kentucky Star motel in Florida; there, he meets Willie May, the motel’s kind housekeeper. One day, he finds a caged tiger in the woods nearby, and he and his new school friend, Sistine, decide to set the animal free. This movie version has put together an intriguing cast that makes it particularly worth watching: Child actor Christian Convery, who stars in Netflix’s critically acclaimed postapocalyptic fantasy series Sweet Tooth, plays Rob; Queen Latifah plays Willie May; Dennis Quaid appears as motel owner Beauchamp; and True Blood’s Sam Trammell and Smash’s Katherine McPhee portray Rob’s parents. (The movie will be made available on video-on-demand on Feb. 8.)

Fans of Vonda N. McIntyre’s Nebula Award–winning 1997 historical fantasy novel, The Moon and the Sun, have been waiting a very long time for this film adaptation. It was initially slated for release back in 2015, but was indefinitely delayed for unspecified reasons. Kirkus, in its review, called the book, set in 17th-century France, “an enchanting slice of what-if historical speculation.” In it, Jesuit priest and natural philosopher Yves de la Croix, on King Louis XIV’s orders, captures two humanoid sea creatures—one alive, one dead—that His Highness believes may hold the secret to immortality. Yves’ sister, Marie-Josèphe, initially assists her sibling with his scientific experiments, but she soon realizes that the living, imprisoned mer-person is a sentient and intelligent being who must be released back into the sea.

The film appears to make several changes to the original story. First and foremost, it recasts Marie-Josèphe as the king’s secret offspring; Yves is no longer her brother and is, instead, her romantic interest; and a major character in the text—the king’s advisor, Count Lucien—is simply absent. Still, the movie’s offbeat setting and plot are sure to make it a compelling watch, as will its talented cast, which includes Crawl’s Kaya Scodelario as Marie-Josèphe, The Underground Railroad’s Benjamin Walker as Yves, X-Men: Days of Future Past’s Fan Bingbing as the sea creature, and Pierce Brosnan—James Bond himself—as the Sun King.