4 Book-to-Screen Adaptations To Watch in February 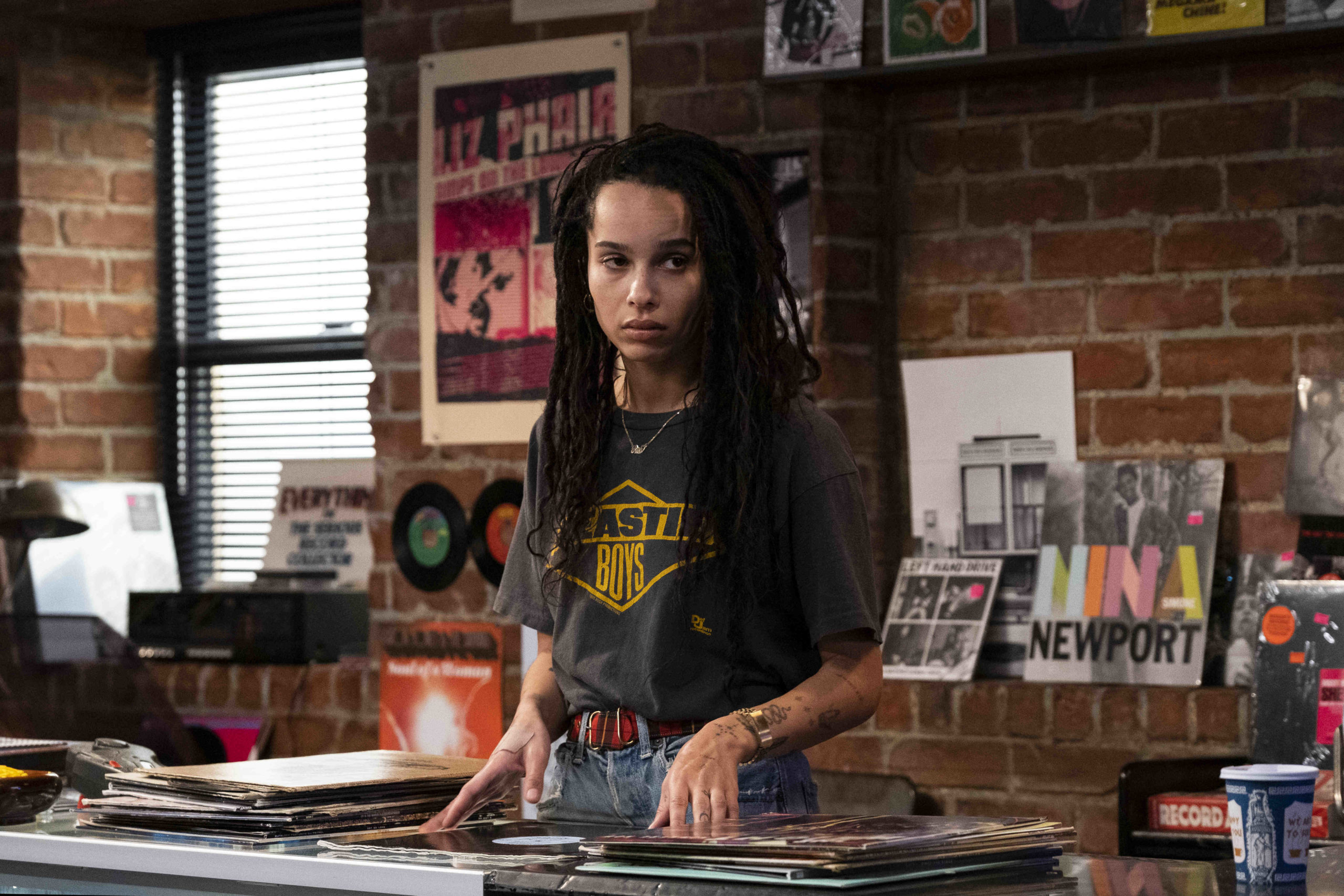 Some intriguing book-to-screen adaptations are headed to big and small screens this month. Adaptations of Joan Didion’s 1996 novel The Last Thing He Wanted and Jack London’s 1903 classic The Call of the Wild will both premiere on Feb. 21. We’re also planning longer columns on the Showtime miniseries The Good Lord Bird, based on James McBride’s 2013 historical novel about abolitionist John Brown, and the new film version of Jane Austen’s 1815 classic Emma, adapted by The Luminaries’ Eleanor Catton. In the meantime, readers should be on the lookout for these other upcoming adaptations:

The Disney+ subscription streaming service just launched in November, and its first original book-to-screen adaptation is an unexpected entry from co-writer/director Tom McCarthy, best known for his 2015 drama Spotlight, for which he won an Academy Award for Best Orginal Screenplay. It’s a film based on the first entry of Stephan Pastis’ very popular Timmy Failure book series, which tell tales of a young, imaginative, amateur detective who solves crimes with a polar bear partner. In the books, Pearls Before Swine cartoonist Pastis, who co-wrote the film, appealingly renders the bear in simple illustrations, but the beast is presented in all its CGI glory onscreen.

Netflix’s 2018 adaptation of Jenny Han’s 2014 YA romance To All the Boys I’ve Loved Beforewas a hugely popular and extremely likable movie that made Kirkus’ list of “10 of the Best Book-to-Screen Adaptations.” Fans of that film have been eagerly anticipating this new adaptation of Han’s 2015 follow-up, P.S. I Still Love You. In the first book and film, a love-letter mishap eventually brings high schooler Lara Jean (appealingly played by Lana Condor) together with dreamboat Peter (breakout star Noah Centineo). In this sequel, a boy from Lara Jean’s past threatens to derail their relationship. The new adaptation features both Condor and Centineo, and is written by Sofia Alvarez, who wrote the first movie—making it a very promising watch.

Nick Hornby’s 1995 novel, about the life and loves of a commitment-shy, music-obsessed English record-store owner, was memorably made into a 2000 movie starring John Cusack, and later, a Broadway musical. This Hulu series, based on both the book and the film, makes a few changes that may go a long way toward refreshing the material, including moving the setting to the Crown Heights neighborhood of Brooklyn (the book was set in London, the film in Chicago), and recasting the Cusack role with Big Little Lies’ Zoë Kravitz.

In H.G. Wells’ classic 1897 novel, a scientist named Griffin manages to make himself invisible, only to find that he’s unable to render himself visible again; his resulting breakdown leads him to life of crime, including murder. The book has been adapted numerous times, but this latest version, set in the modern day, puts a dark new spin on the tale. In it, Griffin (The Haunting of Hill House’s Oliver Jackson-Cohen) is the abusive boyfriend of Cecilia Kass (The Handmaid’s Tale’s Elisabeth Moss). After his apparent suicide, she comes to believe that he faked his death and rendered himself imperceptible to the human eye—but no one seems to believe her. It’s a terrifying concept, and writer/director Leigh Whannell—who wrote the first three Saw movies and wrote and directed the stunning 2018 SF thriller Upgrade—is sure to make the new film as unnerving as possible.