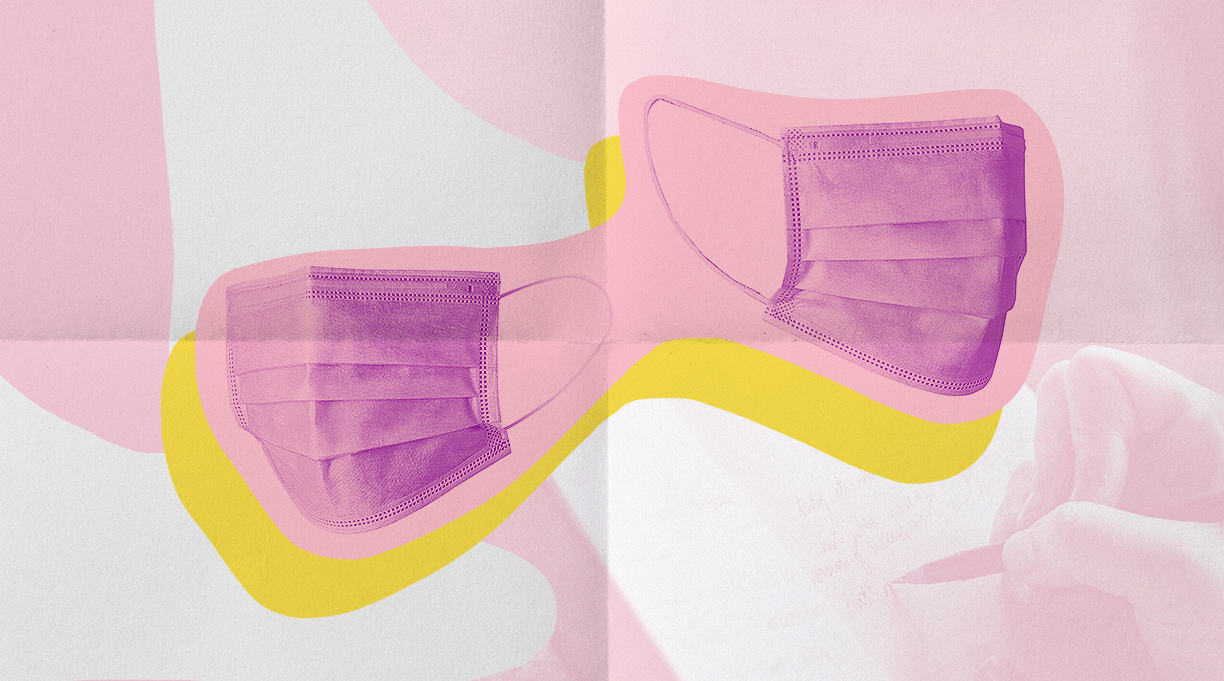 It was nearly one year ago that the world as we know it transformed. In early March, I was still working at Kirkus’ office in midtown Manhattan when we began to discuss if it made sense for all employees to come in every day—thus riding the subway and potentially being exposed to the coronavirus. The first New York City cases of Covid-19 had just been reported. No sooner had the staff agreed on a staggered schedule than everything in the city shut down and we began this yearlong stretch of working from home.

We’ve all weathered enormous changes in the past year—it sometimes felt like living in slow motion and at warp speed simultaneously. Historians of the future will tell the story of this period, but in the meantime, we have the raw and immediate reports of poets, artists, and essayists living in the moment.

Poetry, perhaps better than any other medium, has captured our current state of suspension. Together in a Sudden Strangeness: America’s Poets Respond to the Pandemic, edited by Alice Quinn and published by Knopf in November, is a volume I’ve turned to again and again in recent weeks. The poems collected here—by Jericho Brown, Stephanie Burt, Fanny Howe, Ada Limón, Claudia Rankine, Vijay Seshadri, and others—are varied, each one a snapshot, whether blurry or in sharp focus. I love Jill Bialosky’s “Ode” to Tylenol—as mundane a subject as you could imagine, except that the pain reliever was in short supply early in the pandemic. Grace Schulman’s “Gone” finds the poet looking out at Washington Square Park from her apartment (“Camille Pissarro would have lingered here / He painted the Paris gardens from a window”), reminding us that all great art is framed by circumstance.

Some of the most moving writing about the pandemic has been the most personal, as lockdown cast new light on the contours of our lives. Zadie Smith’s slender essay collection, Intimations, published by Penguin in July, showcased this nimble writer musing on creativity, suffering, privilege, and inheritance; it was one of my favorite books of 2020. In Bill Hayes’ How We Live Now: Scenes From the Pandemic, published by Bloomsbury in August, the partner of the late Oliver Sacks reflected on how the lingering grief of losing a loved one (Sacks died in 2015) was honed by the loneliness of quarantine; the text is accompanied by stark photographs of New York City and the people he found on its empty streets in March and April. In A World Out of Reach: Dispatches From Life Under Lockdown, published by Yale University Press in November, editor Meghan O’Rourke collected the Yale Review’s “Pandemic Files” from the spring—stories, poems, and essays by such writers as Katie Kitamura, Nell Freudenberger, Rowan Ricardo Phillips, Victoria Chang, and Emily Greenwood.

Last month saw the publication of COVID Chronicles: A Comics Anthology (Graphic Mundi, Feb. 15), presenting work made in response to a call issued in April of last year. As editors Kendra Boileau and Rich Johnson explained to me in a recent interview, comics have a long tradition, contra expectation, of taking on serious subjects, from Art Spiegelman’s Maus to Alison Bechdel’s Fun Home.“Comics are so good at expressing the ineffable, what you just can’t put down in words,” Boileau told me. The work in this volume, like the ones discussed above, delivers an immediate gut punch—the artists’ unfiltered visions of life in the midst of a global pandemic. In years to come we’ll have more sophisticated analyses and deeper understandings. But I’m grateful that these first responders captured the singular experience of what we’ve been through these last 12 months.