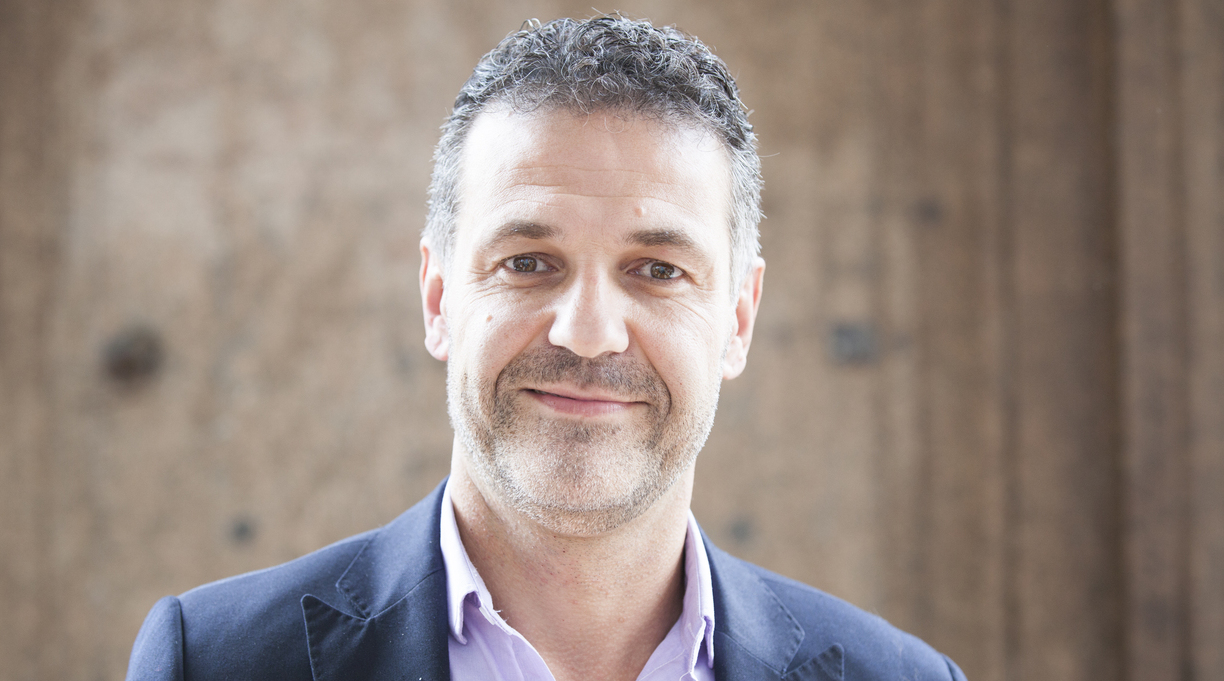 Entertainment company One Community signed a deal with Hosseini to develop his 2007 book as a limited series.

Hosseini’s novel, a follow-up to his bestseller The Kite Runner, tells the story of two Afghan women whose lives intersect after a tragedy. The book received a starred review from Kirkus, with a critic calling it “another artistic triumph, and surefire bestseller, for this fearless writer.”

A spokesperson for One Community told Deadline that the novel is “one of the most beautifully written books I’ve read. It’s a powerful look at Afghanistan’s recent history, but also a deeply moving, hopeful and inspiring love story, and we are thrilled to be working with Khaled to bring it from page to screen.”

A Thousand Splendid Suns was previously adapted into a 2017 stage play that premiered in San Francisco. The Kite Runner was also adapted into a play that premiered in 2009, and into a 2007 movie directed by Marc Forster and starring Khalid Abdalla and Zekeria Ebrahimi. The movie received mostly critical praise and earned several award nominations, including two Golden Globe and three BAFTA nods.

There’s no word yet on a potential screenwriter or director for the adaptation of A Thousand Splendid Suns.