Abi Morgan Will Adapt Her Memoir for TV 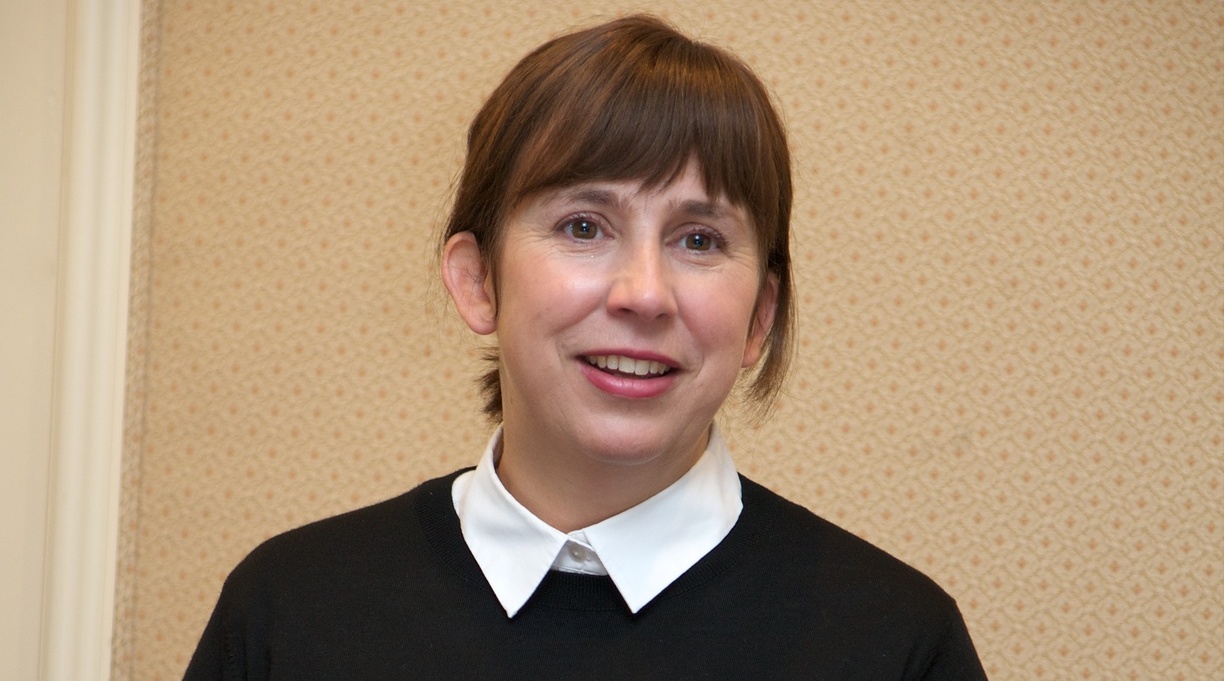 Screenwriter Abi Morgan will write and direct a television adaptation of her book This Is Not a Pity Memoir, Deadline reports.

Morgan’s memoir, published earlier this month by Harper, tells the story of a mysterious illness that struck her husband, causing him to go into a coma for six months. When he awoke, he was convinced that Morgan wasn’t actually herself, but rather an impostor. A critic for Kirkus called the book “a candid, intimate memoir of a harrowing time.”

Morgan is best known for her screenplays for movies including Shame, The Iron Lady, and Brick Lane. She is the creator of the television series The Split, the third season of which just launched on BBC America.

In addition to writing and directing the new series, Morgan will serve as an executive producer. The show will be produced by media studio Sister, which is behind The Split, and its co-founder, Jane Featherstone.

“Working with Jane and Sister over the last few tumultuous years, they have been my running partners, given a unique birds eye view on the unfolding drama,” Morgan told Deadline. “As producers of some of the best film and television out there, there is no one else I would trust to help bring the deeply personal This is Not a Pity Memoir to the screen.”