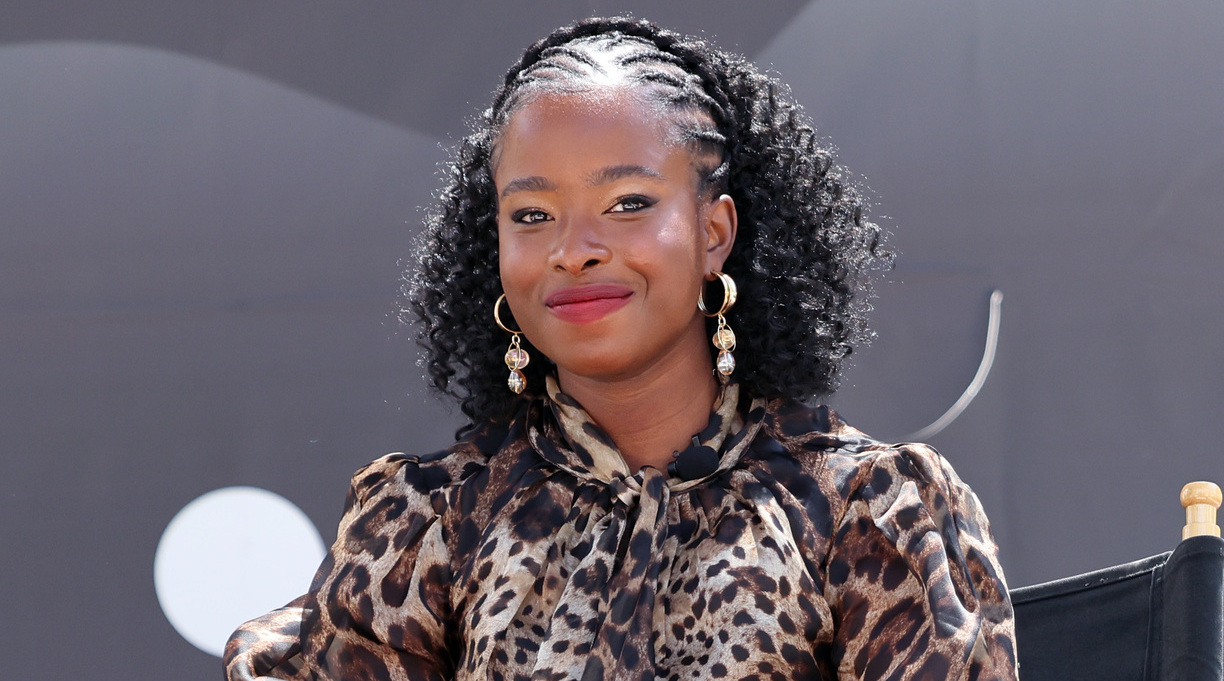 Star poet Amanda Gorman will write the foreword to a new edition of Martin Luther King Jr.’s famous “I Have a Dream” speech.

HarperCollins will publish the book as the first installment of its new Martin Luther King Jr. Library imprint. The press published King’s first book, Stride Toward Freedom: The Montgomery Story, in 1958.

King’s speech, delivered in Washington, D.C., in 1963, is perhaps the most memorable American oration in 20th-century American history. It has been published in book form before, including an edition in 2012 with by artwork by Kadir Nelson.

Gorman, who made history last year when she became the youngest poet to read at a presidential inauguration, writes in the foreword, “Dr. King’s speech would grow to become a monument in its own right, albeit one made of sentences and not stone.…His brilliant mastery of language enabled him to pen one of the most significant American texts in history.”

HarperCollins will also publish a companion book, The Dream Journal, which it describes as “a keepsake daily writing practice…inspired by the life and words of Dr. King.”

Gorman announced the new edition of the speech on Instagram, writing, “It was an incredibly special experience to revisit this iconic work in today’s context, and it’s my hope that readers will enjoy Dr. King’s words in this new edition.”

Both I Have a Dream and The Dream Journal will be published on June 14.