Amazon Names Its Best Books of 2020 So Far 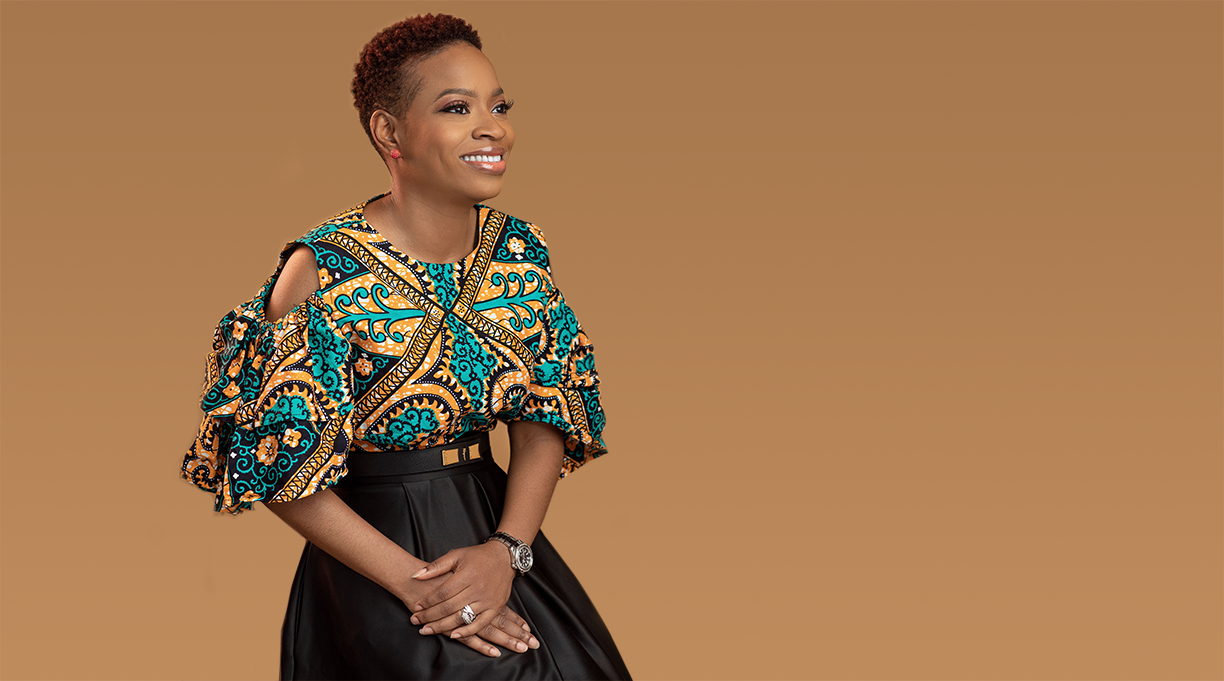 Amazon announced its editors’ picks for the best books of the year so far, with Nigerian-British author Abi Daré taking the top spot.

Daré’s The Girl With the Louding Voice was the No. 1 pick on Amazon’s list. A reviewer for Kirkus called the novel about a teenage girl in Nigeria determined to get an education “a moving story of what it means to fight for the right to live the life you choose.”

“I am completely mind-blown by this!” Daré said in a news release. “At a time when the world feels weightless and the days an endless, timeless thing filled with uncertainty, this news brought some laughter and color into my heart.”

Robert Kolker’s Hidden Valley Road: Inside the Mind of an American Family, a recent Oprah’s Book Club pick, landed at No. 2 on the list, followed by Suzanne Collins’ Hunger Games prequel, The Ballad of Songbirds and Snakes.

Another Oprah pick, James McBride’s Deacon King Kong, took the No. 4 spot, and Janelle Brown’s thriller Pretty Things came in at No. 5.

Rounding out the top 10 were Lily King’s Writers Lovers, Phuc Tran’s Sigh, Gone: A Misfit’s Memoir of Great Books, Punk Rock, and the Fight to Fit In, N.K. Jemisin’s The City We Became, Margarita Montimore’s Oona Out of Order, and Kiran Millwood Hargrave’s The Mercies.