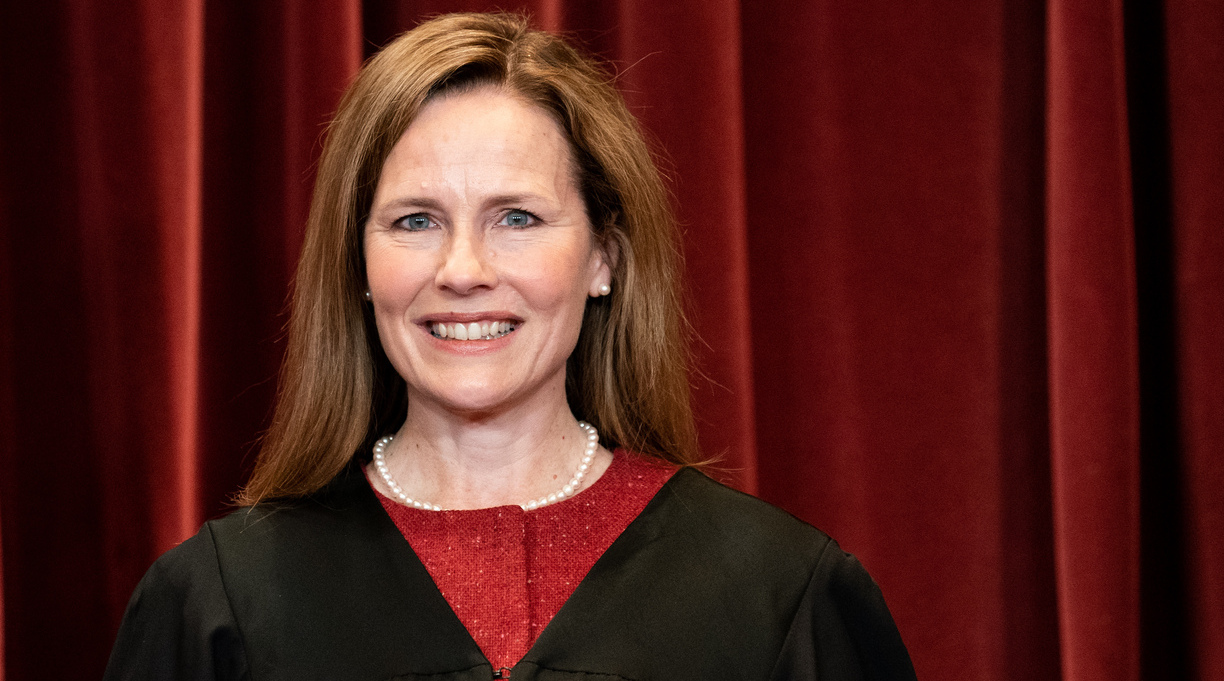 According to the Associated Press, Barrett is writing a book for Sentinel, the conservative Penguin Random House imprint whose roster also includes Ken Starr, Ann Coulter, and Brian Kilmeade.

Barrett’s book deal is worth a total of $2 million, Politico reported last year. The website said that the book will be about “how judges are not supposed to bring their personal feelings into how they rule.”

Barrett, a devout Catholic, has been viewed with suspicion by progressives who point to a letter that Barrett signed in a 2006 newspaper ad opposing abortion rights. “We, the following citizens of Michiana, oppose abortion on demand and defend the right to life from fertilization to natural death,” the letter read.

Last month, Politico reported on a draft Supreme Court opinion that indicated the justices are prepared to overturn Roe v. Wade, the 1973 decision that effectively legalized many abortions. Barrett is reportedly among the justices supporting the opinion.

Justice Neil Gorsuch, another Trump appointee, was paid $250,000 for a book deal with HarperCollins, according to Politico. His book is expected to come out in 2024 at the earliest.