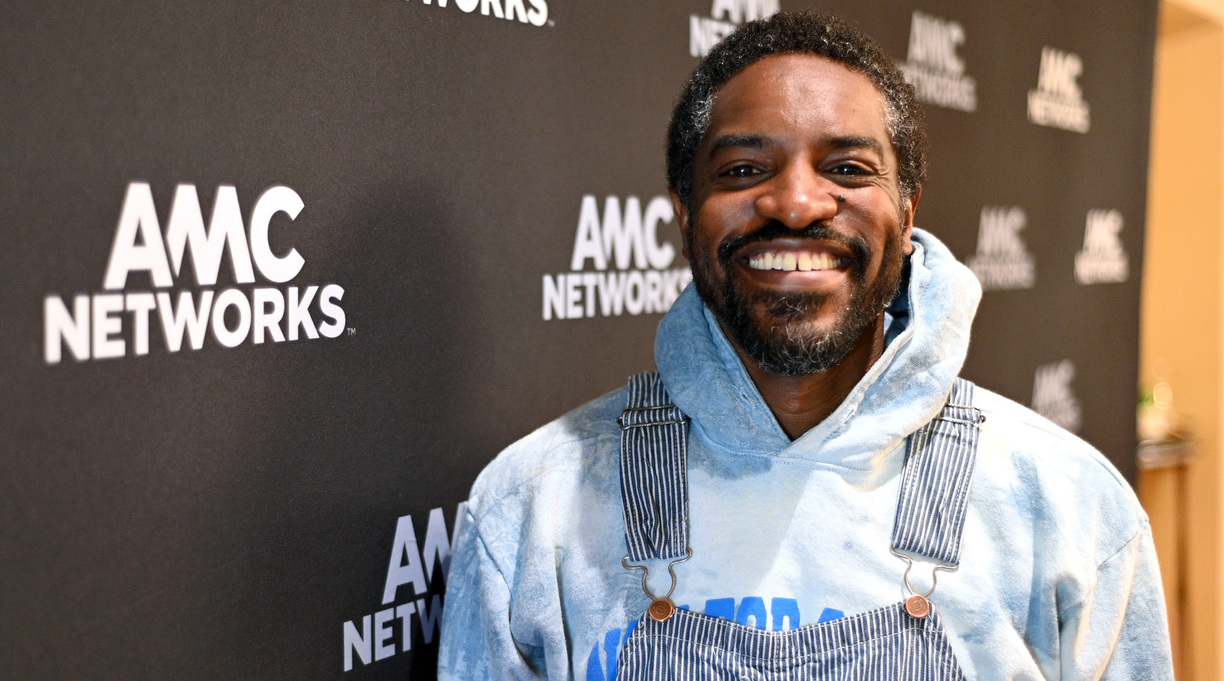 It’s not known what role André will be playing in the movie, which will also star Adam Driver, Greta Gerwig, Jodie Turner-Smith, Don Cheadle, and Raffey Cassidy. It will be directed by Noah Baumbach (Marriage Story, The Meyerowitz Stories). André’s previous film credits have included Revolver, Scary Movie 4, and Semi-Pro.

DeLillo’s 1985 novel, now considered a contemporary classic of American literature, follows a professor of “Hitler studies” at a liberal arts college who, along with his wife and children, are affected by a mysterious chemical cloud that looms over their town. In a starred review, a critic for Kirkus called the novel “a very disturbing, very impressive achievement.”

Baumbach’s film is not the first attempt to adapt the novel for film. Directors Barry Sonnenfeld and Michael Almeyreda have been attached to previous projects that never materialized.

Baumbach is writing the screenplay for the movie (which, to the consternation of many DeLillo fans, might be called Wheat Germ, for reasons unknown). The film is being produced by Baumbach and David Heyman (Gravity, Marriage Story). There’s no release date as of yet for the movie, but filming has begun in Ohio.