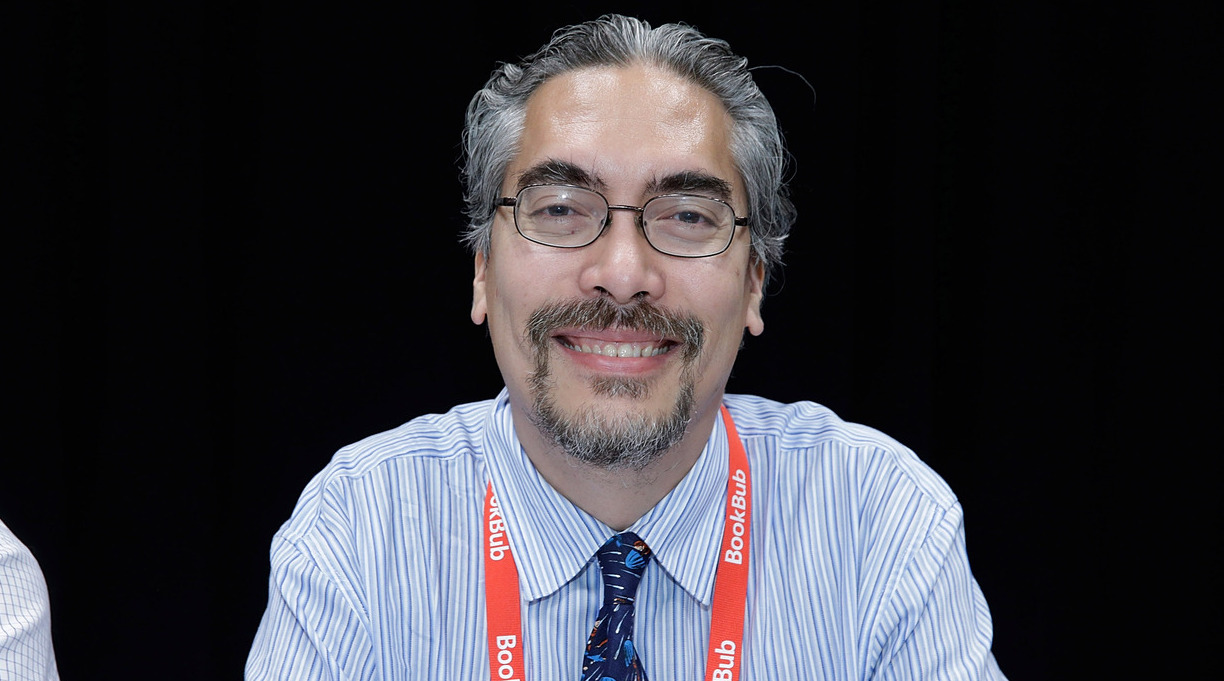 One of children’s literature’s most notorious felines is getting ready to make her television debut.

Bruel launched his popular picture book series in 2005 with Bad Kitty, about a tuxedo cat named Kitty who acts out when her family runs out of the food she loves. She exacts her revenge in a variety of ways, only stopping when she’s provided with tastier treats. A critic for Kirkus gave the book a starred review, referring to the titular character as “perhaps the hammiest, most expressive feline ever captured in watercolors.”

Bruel told Variety that his famous feline character was nonplussed by the news of the adaptation.

“I asked Kitty how excited she was to have a series produced by Boat Rocker,” Bruel said. “She yawned and reminded me to clean her litter box before slipping into her late morning, pre-afternoon nap. I, on the other hand, am delighted to be working with Boat Rocker on turning Bad Kitty into an animated series. This company has the right kind of creative energy and entertainment bonafides perfect for my ornery pussycat. I honestly can’t wait to see what our future together holds.”