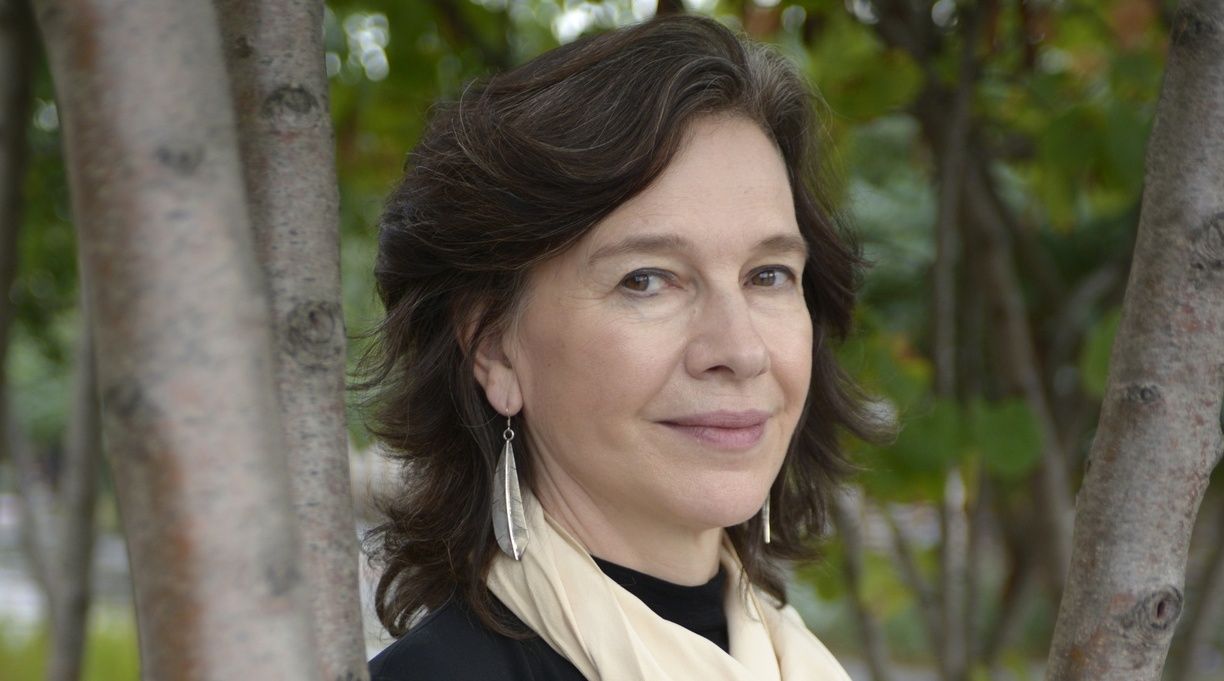 Barnes and Noble has announced the eight titles that will compete for its annual Book of the Year honor.

Among the finalists for the prize are two celebrated literary novels: Anthony Doerr’s Cloud Cuckoo Land, which is also a finalist for this year’s National Book Award, and Louise Erdrich’s The Sentence. Both Doerr and Erdrich are previous winners of the Pulitzer Prize.

Two other works of fiction were nominated for the honor: Luke Adam Hawker’s lockdown-inspired graphic novel Together, and TJ Klune’s fantasy novel Under the Whispering Door. One book for young readers, Nikole Hannah-Jones, Renée Watson, and Nikkolas Smith’s The 1619 Project: Born on the Water, was named a finalist.

Barnes and Noble’s director of books, Shannon DeVito, said she was “so impressed” with the shortlist, which is chosen by the retailer’s employees.

“These eight titles are diverse and far-reaching, capturing a wonderful snapshot of the year highlighting books that have been in the public eye and books that flew under the radar,” DeVito said.

This is the third year Barnes and Noble is naming a Book of the Year. The two previous winners were Charlie Mackesy’s The Boy, the Mole, the Fox and the Horse and Aimee Nezhukumatathil’s Kirkus Prize finalist World of Wonders.

The winner will be selected by Barnes and Noble’s booksellers and announced on Nov. 18.