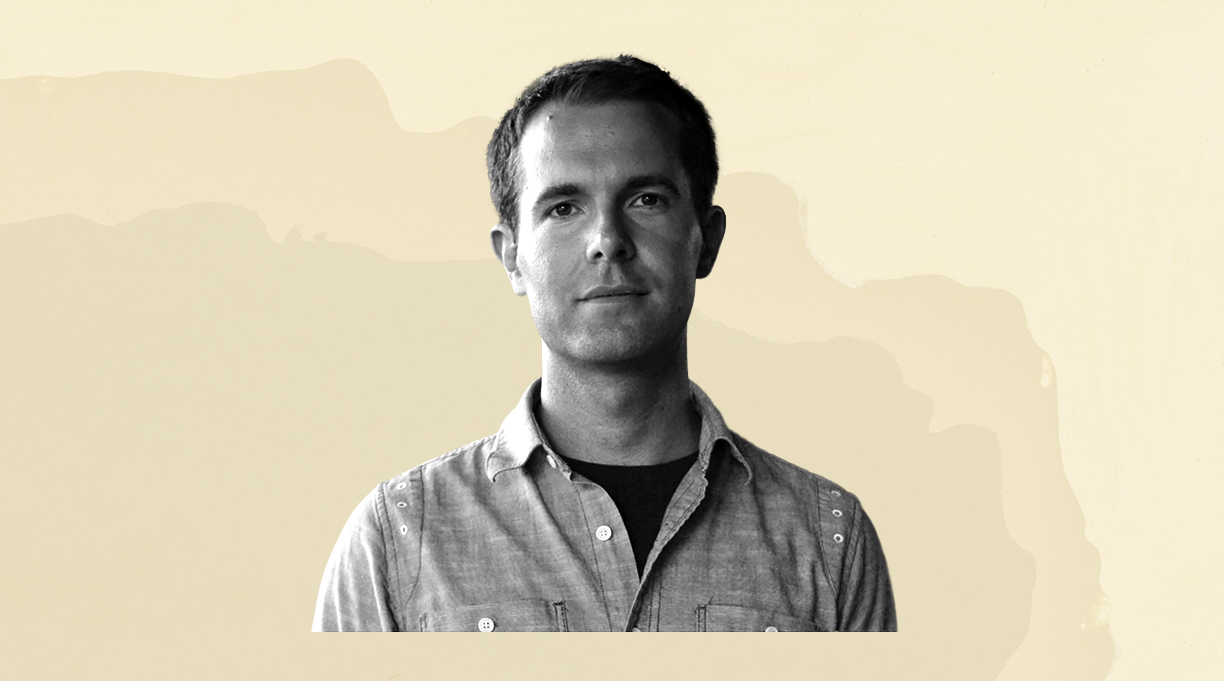 The author of three previous books, Jonathan Lee enthralled our critic with The Great Mistake (Knopf, June 15), a novel inspired by the life of a little-remembered New Yorker with an outsized impact on the shape of the city. Our reviewer called the book an “exceptional work of historical fiction”; it made our list of the Best Fiction of 2021. Lee answered some questions by email.

How did you first discover the historical figure of Andrew Haswell Green, and what made you want to write a novel about him?

I was walking in Central Park one summer day when I came across a granite memorial bench in a shady spot. Before I sat down, I read the inscription—“In Honor of Andrew Haswell Green, Creating Genius of Central Park and Father of Greater New York.” I took out my phone, opened a new window, and began to look into his life. I had never heard of him before. I had no idea about his life (without him there might be no Central Park, no Metropolitan Museum of Art, no New York Public Library…) and I didn’t know anything yet about his death, either—he was murdered on Park Avenue at the age of 83 in a fascinating case of mistaken identity.

What kind of research did you do about New York at the turn of the 20th century?

I was lucky to discover a treasure trove of documents at the New York Public Library and also at the New York Historical Society Library. The latter had boxes of Green’s diaries and letters that no one had checked out for many years. Disappearing into his handwriting—which, at first, was pretty impossible to read—was like slipping into a portal onto his past. I also found various newspaper archives to be useful—to be able to read the New York Times from a specific day, maybe the day on which a crucial scene unfolded, freed me from a reliance on secondary sources that started to feel like they carried more of the distortions of hindsight. I got in the habit of reading the New York Times from various days in 1871, 1886, 1903—it was a good excuse to avoid current events. For me, “current events” became past events—and there was some comfort in knowing that however bad those events were, they had an ending, in history, and here the world was, in the present, still turning in its own dizzying style. I developed this habit of reading all the ancient issues of the Times paper back to front, because I’d started to find the smaller stories were more interesting to me than the big front-page headlines. I’m not sure people, most of the time, really live their lives within those front-page headlines. I found more fascination and room for imagination in the spaces between smaller columns on Page 27 or wherever—the events that were noted for a day and then fell into forgetting.

What was it like having a book come out in 2021? How did you connect with readers in this socially distanced year?

I’m lucky to have an amazing publicist, Emily Reardon, who got the book some great coverage despite the challenges posed by the pandemic—and I was lucky also that I got to do a few in-person events outdoors, alongside lots of time on Zoom. The Brooklyn Book Festival was a highlight, as was a small gathering organized by the historian Michael Miscione at Andrew Haswell Green’s memorial bench, where my novel first came to life. But I think part of the pleasure of books has always been that you can connect with readers on the page, wherever they might be. I might be better on the page than in person.…

Who is the ideal reader for your book, and where would they be reading it?

If they’re reading my book, they’re my ideal reader. And if they are reading it in a park, that would make me extra happy.

What work of fiction most dazzled you this year?

I hugely enjoyed Are You Enjoying? by Mira Sethi—provocative, insightful stories of contemporary life in Pakistan.