The Best Teen Books of 2014: Of This World and Decidedly Not of This World:

We track the trends 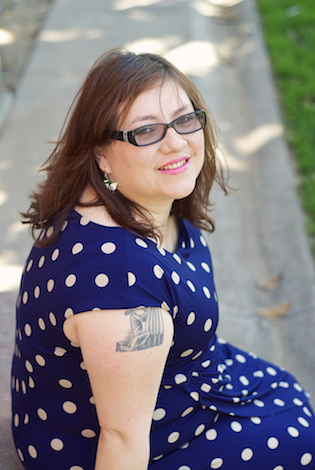 2014 marks a turning point in commercial teen fiction, the gloomy, often poorly realized post-apocalyptic dystopia yielding to the slick teen thriller. Peeking ahead into 2015, it’s astonishing how many variations I see on the political and/or crime novel. Get ready.

Perhaps not surprisingly, given the formulaic natures of both beasts, there are few examples of either among the Best Teen Books of 2014. Alaya Dawn Johnson’s Love Is the Drug stands out as a sophisticated and stylish bio-thriller, further drawing attention for its African-America

n protagonist. And a pair of exceptionally weird and brilliant novels bookend the year, each capturing America at the cusp of apocalypse: Andrew Smith’s Grasshopper Jungle and A.S. King’s Glory O’Brien’s History of the Future.

But, wow, what a year  it’s been for fantasy; lovers of the genre are living like clams at high tide. Marie Rutkowski presents a lush, complex picture of two characters on either side of a revolution in The Winner’s Curse. Newcomer Erin Claiborne examines what happens to the Chosen One after his best friend kills the evil overlord instead in the smart and funny A Hero at the End of the World. And Rebecca Hahn gives readers a dreamily poetic story of a king’s heir rejected by the nobility and wooed by nature—and dragons—in A Creature of Moonlight.

As with middle-grade books, readers mostly need to turn to the real world—in both fiction and nonfiction—for diversity, and happily, they have some choices. Six transgender teens speak out with bravery and candor in Susan Kuklin’s Beyond Magenta. Latina Gabi struggles with body image, cultural identity and a drug-addict father in Isabel Quintero’s Gabi, a Girl in Pieces. Crohn’s sufferers Chess and Shannon explore the reality of life with chronic illness in Lucy Frank’s Two Girls Staring at the Ceiling.

On balance then, I’d say it’s been a darn good year.—V.S.

Vicky Smith is the children’s & teen editor at Kirkus Reviews.