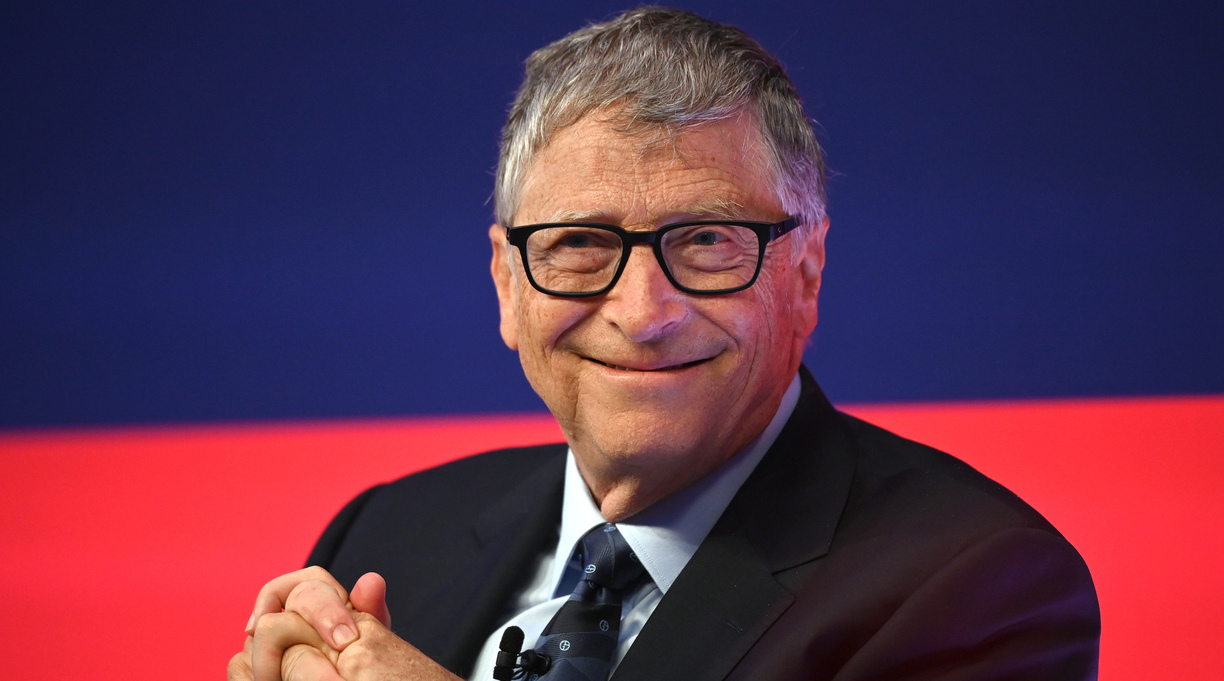 Bill Gates is giving away the electronic edition of his recent climate-change book to college students free of charge—but just for this week.

Gates announced the giveaway on his blog, GatesNotes, on Monday.

“Earlier this year, I published a book called How To Avoid a Climate Disaster,” the philanthropist and Microsoft co-founder wrote. “One of the main reasons I wrote it is that young people are showing so much passion for dealing with climate change. So I’m making a free download of it available for any college or university student, anywhere in the world.”

How To Avoid a Climate Disaster was published by Knopf in February. In a starred review, a critic for Kirkus called the book “a supremely authoritative and accessible plan for how we can avoid a climate catastrophe.”

Gates said that his book is “about all the steps we need to take to keep the planet livable for humans.”

“We need to revolutionize our entire physical economy, including the way we move things around the planet, produce electricity, make things, grow food, and heat and cool our buildings,” he wrote. “That’s going to take a ton of innovation in both technology and policy. Which means young people need to play a special role. In my experience, they’re the ones with the most new ideas, and the most energy to pursue them.”