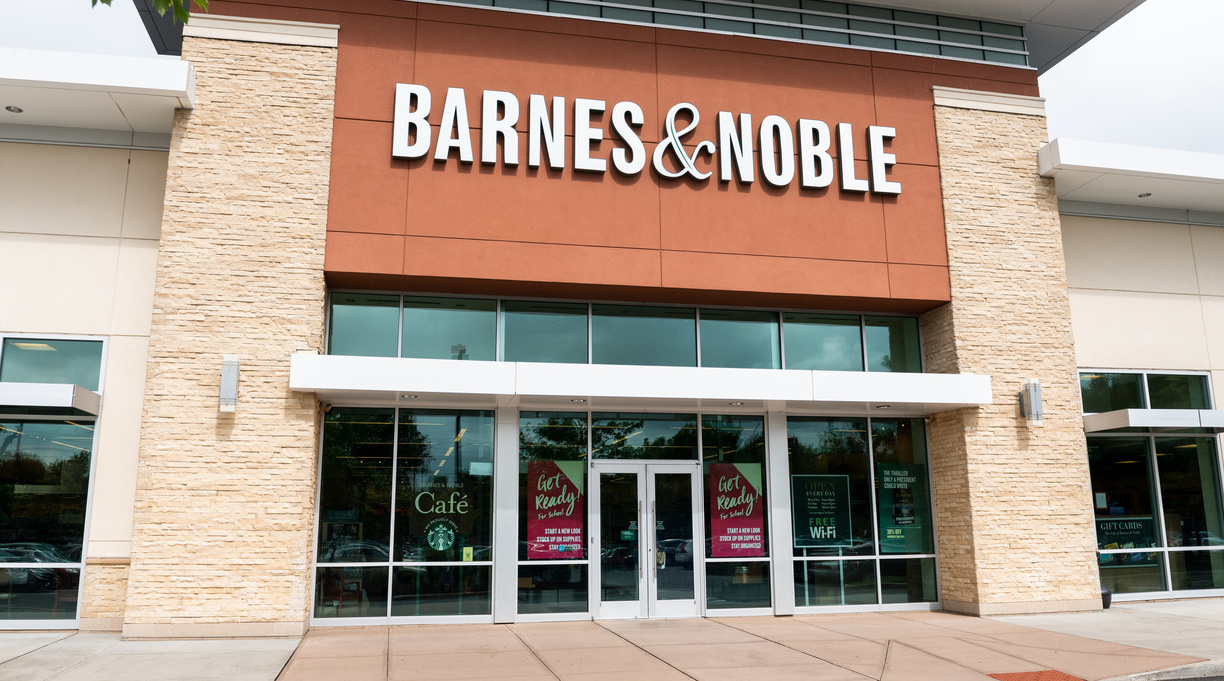 Barnes and Noble is launching a new set of literary awards for young readers’ literature, the bookseller announced Monday.

The Barnes and Noble Children’s and Young Adult Book Awards will honor “outstanding new and emerging talent in children’s publishing” in three categories, the company said in a news release.

Barnes and Noble announced the 18 books named as finalists. In the Young Adult category, Ibi Zoboi and Yusef Salaam made the shortlist for Punching the Air, along with Christina Hammonds Reed’s The Black Kids, Aiden Thomas’ Cemetery Boys, Kacen Callender’s Felix Ever After, Angeline Boulley’s Firekeeper’s Daughter, and Chloe Gong’s These Violent Delights.

In the Young Readers category, Daniel Nayeri’s Everything Sad Is Untrue was named a finalist, along with B.B. Alston’s Amari and the Night Brothers; Rebecca Stead’s The List of Things That Will Not Change; Varian Johnson’s Twins, illustrated by Shannon Wright; Victoria Jamieson and Omar Mohamed’s When Stars Are Scattered; and Rob Harrell’s Wink.

The winners of the awards will be announced on May 3.