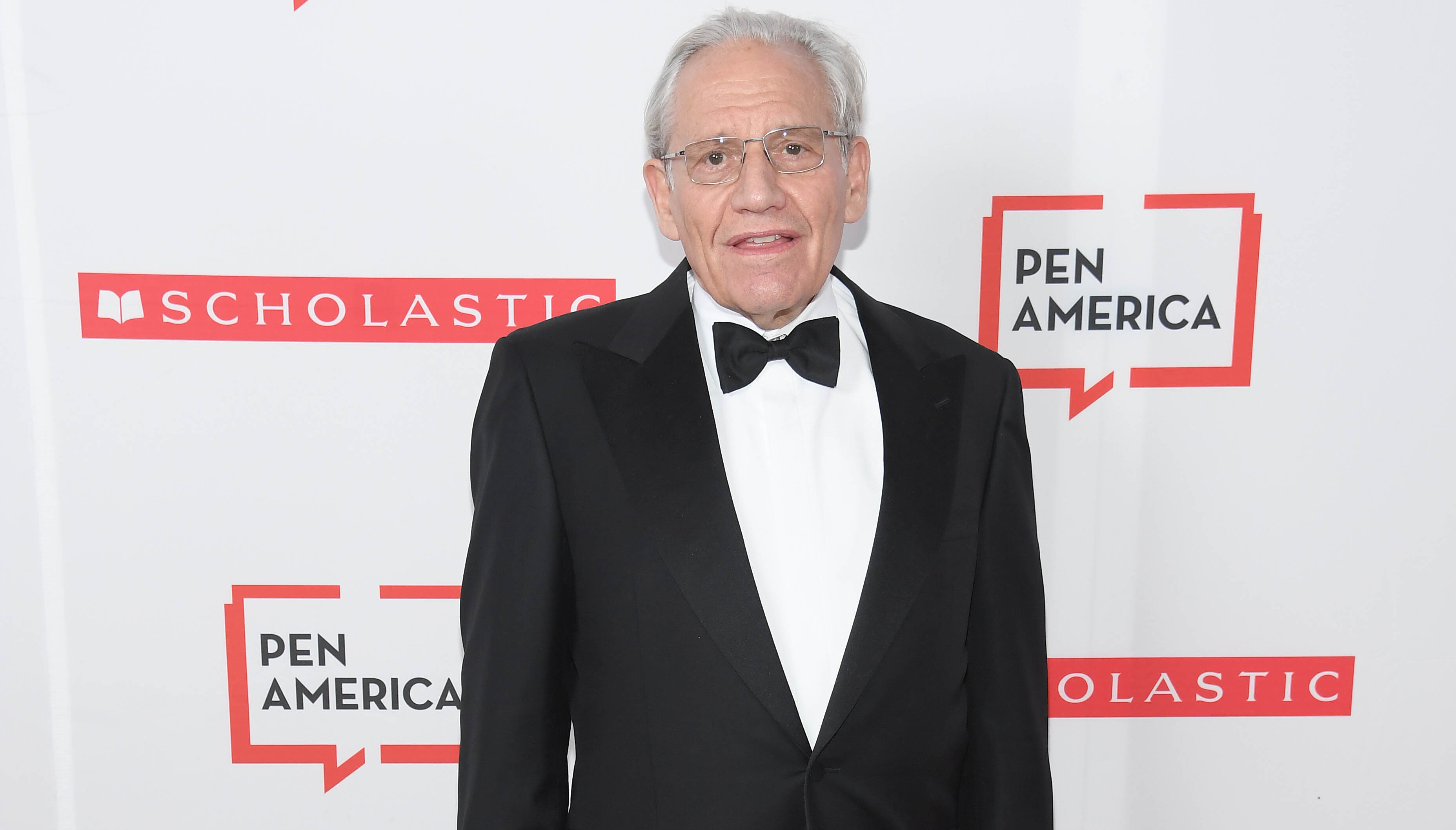 Rage, the follow-up to Woodward’s bestseller Fear: Trump in the White House, will be published on Sept. 15, less than two months before the presidential election. On a webpage for the book, Simon Schuster says Woodward “goes behind the scenes like never before, with stunning new details about early national security decisions and operations and Trump’s moves as he faces a global pandemic, economic disaster and racial unrest.”

1Woodward gained access to confidential documents while writing the book, including 25 letters between Trump and Kim Jong-un, the leader of North Korea. Woodward also interviewed Trump himself several times for the book.

Rage seems likely to become a bestseller, just like its predecessor, Fear, which became the fastest-selling book in Simon Schuster’s history upon its release in 2018. Its sales could outpace those of Too Much and Never Enough, the tell-all memoir by Trump’s niece, Mary L. Trump, which was published by Simon Schuster last month.

“Rage will be the foundational account of the Trump presidency, its turmoil, contradictions, and risks,” Simon Schuster said. “It is an essential document for any voter seeking an accurate inside view of the Trump years—volatile and vivid.”