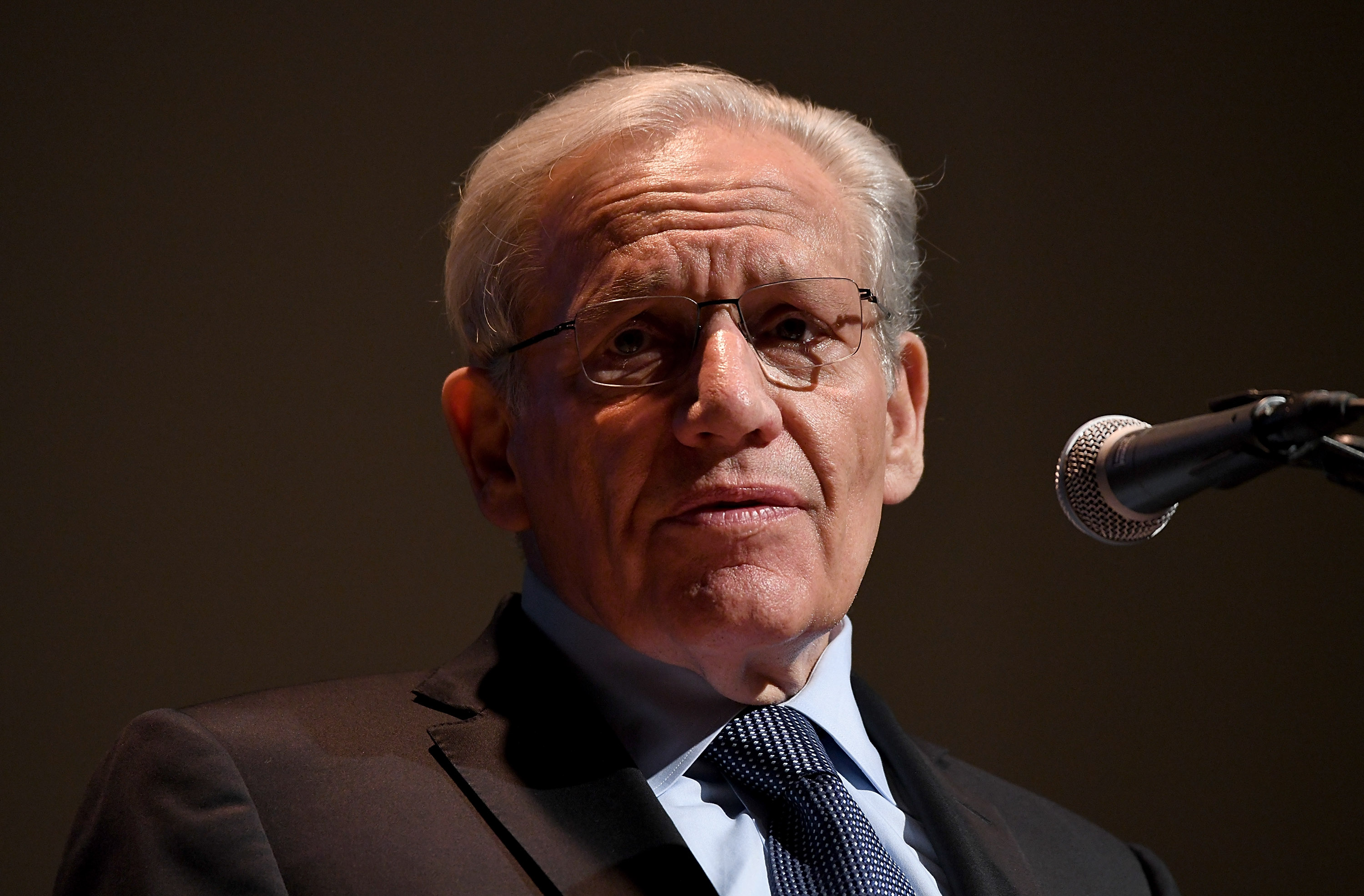 Bob Woodward is one of the country’s most legendary journalists, but it appears he might need a lesson on how to avoid manterrupting.

The All the President’s Men co-author came under heavy criticism for his appearance at a Washington event space where he was interviewing journalists Jodi Kantor and Megan Twohey about She Said, their book about the sexual misconduct scandal that brought film producer Harvey Weinstein’s career to an end.

The Washington Post reports that Woodward was booed by audience members angry that the journalist kept interrupting Kantor and Twohey while they tried to answer his questions.

At one point, an audience member shouted “Let her finish!” after one of Woodward’s interruptions; many in the crowd applauded the comment.

Woodward also drew fire for a comment speculating that Weinstein’s harassment may have been “some kind of weird foreplay.” That comment drew jeers from the audience, and led some attendees to walk out, Vox reports.

Woodward also repeatedly accused Kantor and Twohey of dodging his questions, which the Post reports drew groans from the audience.

In a comment to the Post, Woodward said that Kantor and Twohey thanked him for his “fabulous questions” after the event, and said there “may be a difference of opinion” on how his questions were perceived.

Kantor and Twohey wrote in an email to the newspaper that “We’re just starting our book tour, and we’re grateful to all the moderators—Bob Woodward, Katie Couric, America Ferrera and many others—who have agreed to join us onstage.” They didn’t address Woodward’s interruptions.