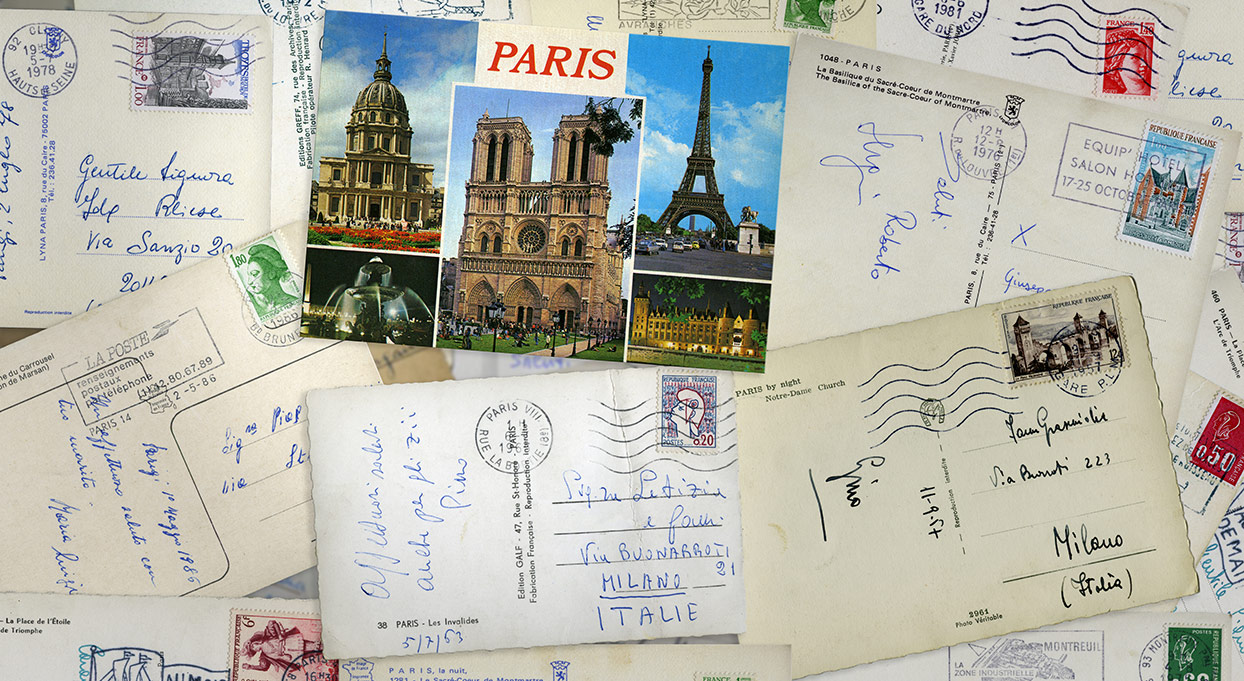 In this era of pandemic and quarantine, many of us are desperate to get away but unable, which makes armchair travel all the more appealing. Here are six recent books that will take you to more interesting locales, and what Kirkus reviewers had to say about them.

Dirt by Bill Buford (Knopf, May 5): “Journalist and foodie Buford, a writer and editor for the New Yorker and

former longtime editor of Granta, follows Heat, his chronicle of cooking in Italy, with an ebullient, entertaining memoir of life in Lyon, where he, his wife, and two young sons settled so that he could indulge his desire to learn French cooking….He describes in mouthwatering detail the many dishes he cooked and ate and the charming restaurants the family visited.”

Let Them Eat Pancakes by Craig Carlson (Pegasus, July 7): “In this follow-up to Pancakes in Paris, Carlson shares more intimate and engaging stories of how he fell in love with France and a Frenchman while running his well-known diners….Carlson explores both French and American food, whether cooked at his diner, at a high-end French restaurant, or by his mother-in-law.”

Desert Notebooks by Ben Ehrenreich (Counterpoint, July 7): “Journalist Ehrenreich, a contributor to the Nation as well as many other publications, offers a thoughtful, often stirring, meditation on nature, myth, philosophy, politics, and time from the vantage of two starkly different desert environments: the ‘surging beauty’ of Joshua Tree National Park and the assaulting seediness of Las Vegas….He draws on astronomy, archaeology, anthropology, and ethnography as well as Greek, Roman, Mayan, and various Indigenous people’s mythologies.”

Fathoms by Rebecca Giggs (Simon Schuster, July 28): “Giggs presents the bounty of [her] scholarship in

crisp, creatively written chapters addressing the many layers of the whale population’s unique physiology and evolutionary history, sociality, above-water balletic athleticism, and enigmatic ‘biophony’ of their vocalizations….An adventurous explorer, the author immerses readers in an Australian whale-watching tour and then dips into the deep international waters off Japan, where whaling ships flourish. With a conservationist mindset, Giggs reiterates that the whale and its life, legacy, and precarious environmental state are reflective of the greater issues the Earth faces, from ecological upheaval to overconsumption.”

The Museum of Whales You Will Never See by A. Kendra Greene (Penguin, May 12): “A quirky, personal travel guide to some of the offbeat sites that Iceland has to offer….Greene, who has worked at several museums, joyfully recounts her experiences in Iceland, a country of 330,000 people, visiting 28 of their 265 museums, most ‘established in the last twenty years’….Greene’s story is not just about the museums, but also about the people who create their individualistic collections and their families, who often keep them and a small cafe or gift shop going.”

All the Way to the Tigers by Mary Morris (Nan A. Talese, June 9): “Morris chronicles her journey to India, where she sought a tiger and found herself….Her descriptions of the villages and cities on her route are characteristically honest, observant, and striking. Her reports on the nature of the Bengal tiger, as well as conservation efforts to restore its numbers, add to our understanding of the animal and its place in the human imagination. For Morris, the restless child who became a restive traveler, the adventure is always about seizing the moment, impermanence, and escape.”