Book by the Jonas Brothers Coming in Fall 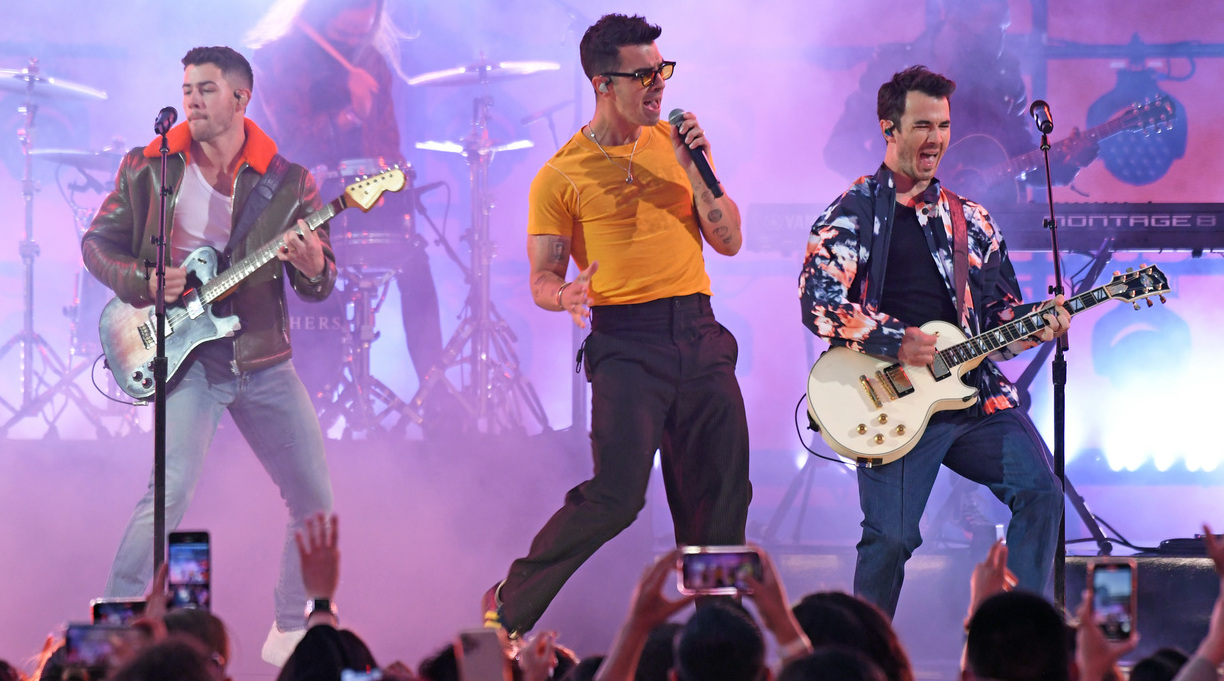 It’s about time: Pop superstars the Jonas Brothers will tell the story of their careers in a new memoir.

The publisher says the book “will share their complete story, from their Disney days through their contentious breakup and explosive reunion.”

The band shot to fame in 2007 when their eponymous second album shot up the charts, spawning hit singles like “S.O.S.” and “When You Look Me in the Eyes.” The band split up in 2013, and reunited six years later.

“Alternating between the perspectives of each brother, Blood is an epic narrative of the Jonas journey as each of them remembers it,” Dey Street says. “In turns funny, irreverent, and eye-opening, it’s an unencumbered look at the ranks of fame and stardom, and a story of learning to find individuality within the blood ties of band and family.… Blood is a deeply personal portrait of one family’s survival in the high-stakes world of pop music as well as a feat of brother-to-brother storytelling.”

The book will contain 70 photos, some never before seen, according to the publisher.

If you’re a sucker for the band’s music and have $28.99 burnin’ up a hole in your pocket, you’ll only have to wait a little bit longer: Blood is scheduled for publication on Nov. 9.