Book of Fleet Foxes Lyrics Coming in the Fall 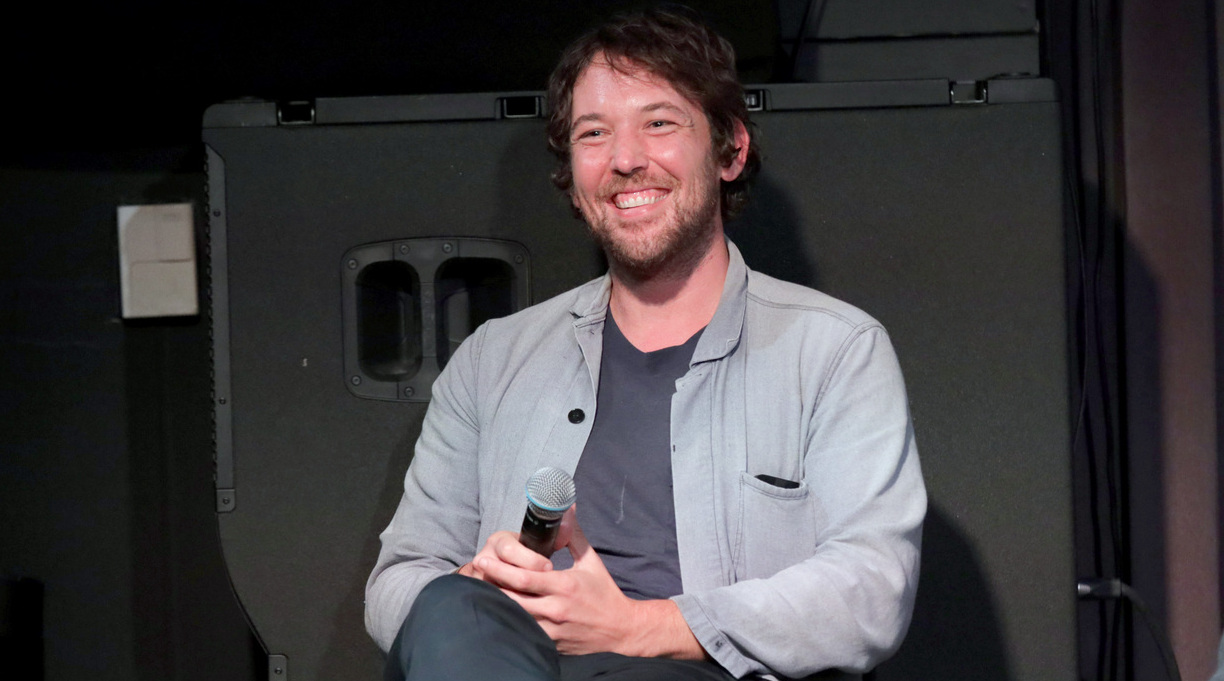 Heads up, Fleet Foxes fans: the indie-folk band will release a book of lyrics later this year.

Tin House will publish Wading in Waist-High Water: The Lyrics of Fleet Foxes in the fall. The book will collect lyrics written by Robin Pecknold, the band’s songwriter, singer, and guitarist.

Pecknold founded Fleet Foxes in 2006 with his high-school friend Skyler Skjelset. The Seattle-based band self-released an EP that year, before signing with Sub Pop shortly thereafter. Their most recent studio album, Shore, was released by record label Anti- in 2020; a live album, A Very Lonely Solstice, came out last year.

The book of lyrics will include notes and an afterword from Pecknold, as well as an introduction from Booker Prize finalist Brandon Taylor (Real Life, Filthy Animals).

“There is something quite moving about seeing the lyrics of these fifty-six songs collected and assembled this way,” Taylor writes in his introduction. “You can see the evolution of the minds and hearts at work behind the lyrics.…It’s a thrill, realizing that it’s a still-evolving and growing body of work.”

Pecknold shared news of the book on Instagram, writing, “Big thanks to the great @tin_house for bringing this book to life! Will be all my lyrics, plus notes on the craft and an afterword by me, and a foreword by the gracious genius @brandonlgtaylor. Thank you Tin House and Brandon, so much!”

Wading in Waist-High Water is slated for publication on Nov. 1.