Book: Suspect in Betrayal of Anne Frank Is Named 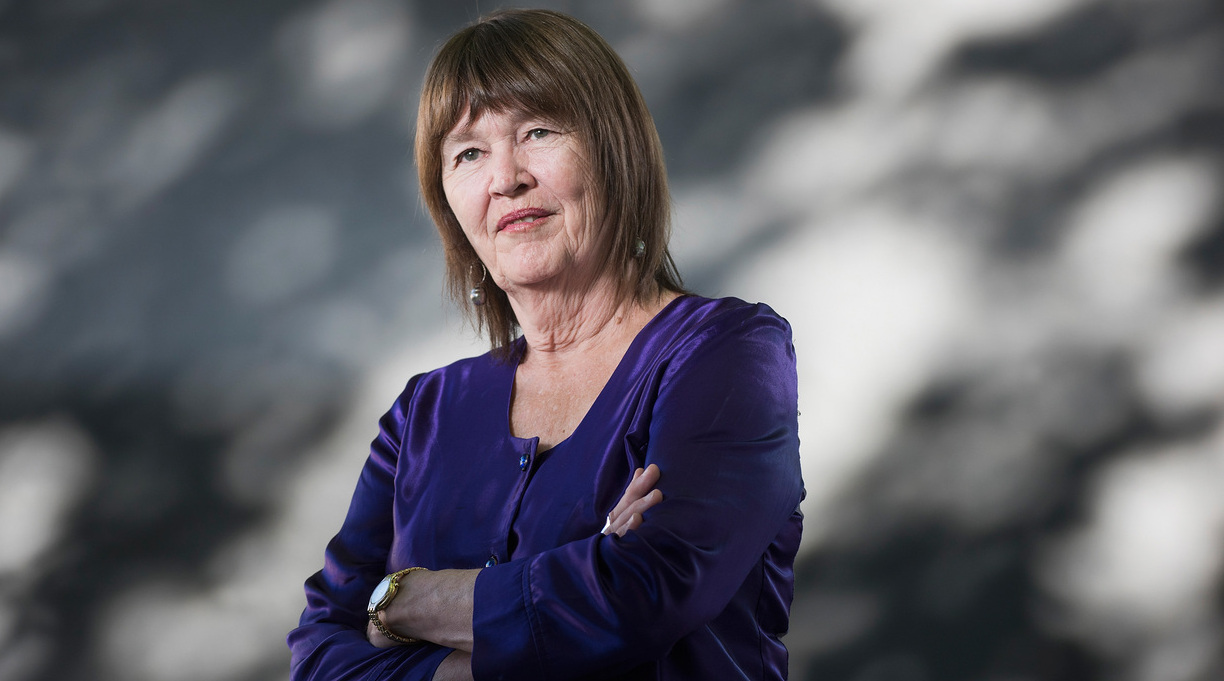 A new book posits that a Jewish notary was behind the betrayal of Holocaust victim Anne Frank, CNN reports.

In The Betrayal of Anne Frank, author Rosemary Sullivan tells the story of a team of investigators determined to find out who revealed the Amsterdam hiding place of the Frank family and several others. They were discovered and arrested, and Anne eventually died in a concentration camp when she was 15.

Anne’s journal was later published as The Diary of a Young Girl; it has become one of the most enduring literary works of the 20th century.

The investigating team of historians and criminologists concluded that Arnold van den Bergh, a Dutch notary and a member of Amsterdam’s Jewish Council, likely informed the Nazis where Jews were hiding in the city as a way to protect his own family.

An anonymous person sent Anne’s father, Otto Frank, a note that claimed van den Bergh was behind the betrayal. Pieter Van Twisk, a journalist who worked on the investigating team, said Otto Frank knew about the note.

In a review of Sullivan’s book in the New York Times, critic Alexandra Jacobs writes that “the argument the investigators make for van den Bergh’s culpability is convincing, if not conclusive.”

The Betrayal of Anne Frank was published Tuesday by Harper.