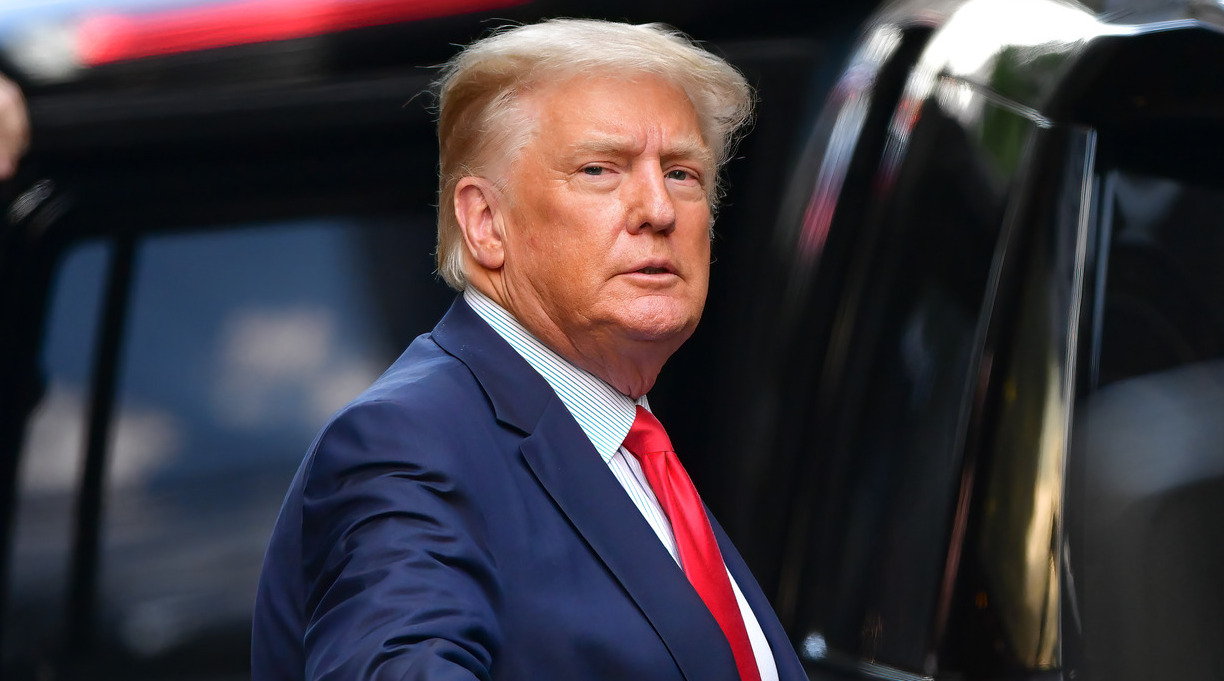 A new book claims that Donald Trump thought that the Democrats would replace Joe Biden on the 2020 presidential ticket with Michelle Obama or Hillary Clinton, Vanity Fair reports.

Trump’s belief led him to hold off on attacking Biden, Wall Street Journal reporter Michael C. Bender writes in “Frankly, We Did Win This Election”: The Inside Story of How Trump Lost, which Hachette imprint Twelve Books will publish this summer.

The theory was introduced to Trump by Dick Morris, the disgraced former advisor to former President Bill Clinton, who “quietly” advised Trump on his reelection campaign. Trump pollster Tony Fabrizio pushed back on the theory, saying it would be “mathematically impossible” for the Democrats to steal Biden’s nomination.

Bender’s book also claims that Trump once interrupted a White House meeting to fume about his performance in the polls, referring to Biden with an offensive slur for a person with an intellectual disability.

“Frankly, We Did Win This Election”—the title is a quotation from Trump’s election night speech—is scheduled for publication on Aug. 10.