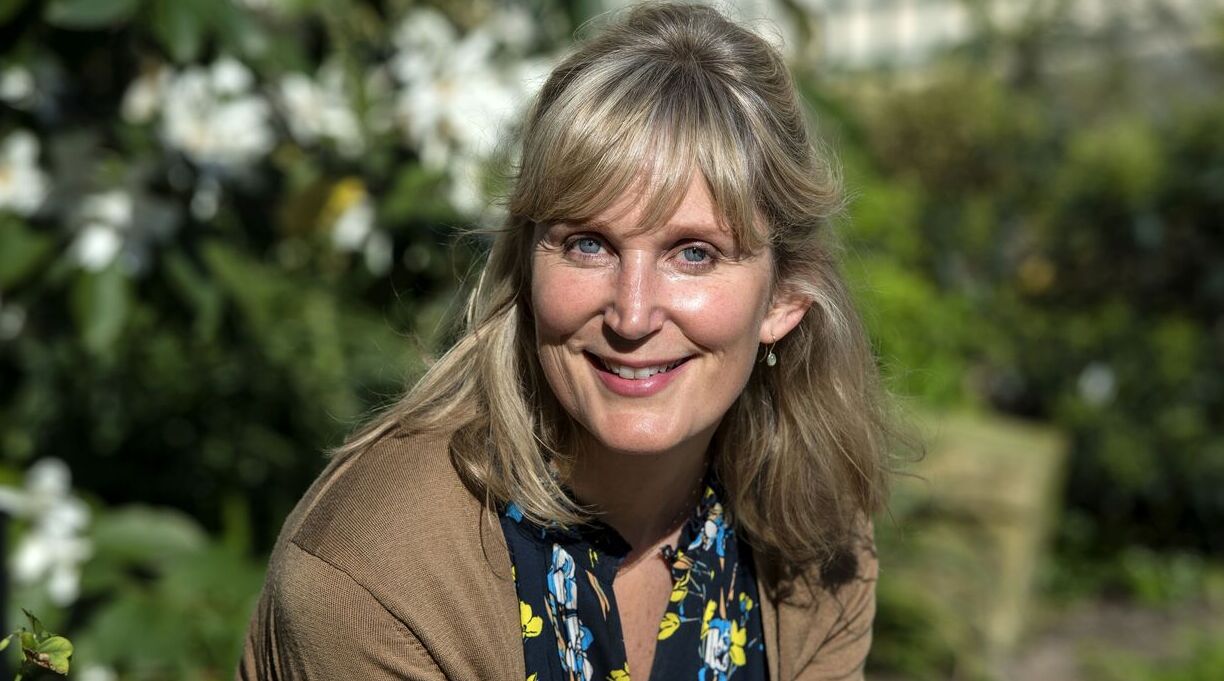 Harding’s novel, published Tuesday by HarperVia, follows Sonya, a former actor who is struggling with alcoholism and faces the threat of losing her 4-year-old son unless she gets help for her addiction. A critic for Kirkus called the book “a tour de force of anguish made bearable by glimmers of redemption.”

“I have never read a book that addresses mental health and alcoholism in as transparent and beautiful a way as Bright Burning Things,” Hager said.

In an interview with the Irish Times earlier this year, Harding said she came up with the character of Sonya after she ended her career as a stage actor.

“I don’t think there is anyone in this country whose life hasn’t been touched by addiction; it’s everywhere,” she said. “I’m fascinated by the nature of addiction, and how we can latch on to different things at different points in our lives. Certainly for me, acting was an addiction.”

Hager said that Harding’s book is “heartbreaking at times,” but that she “found the book to be about resilience and the power of a mother’s love. The writing is raw and intimate. I felt like I was in their apartment with them.”