Bring on the Women Writing About Women 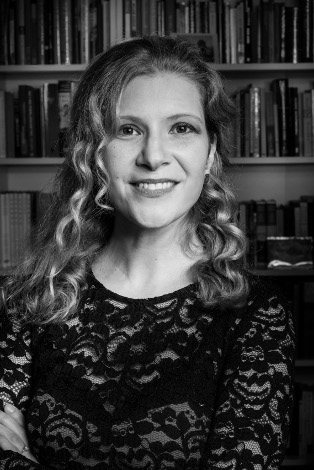 I’ll take any opportunity to celebrate fiction by women. The literary community has been talking for years about how fiction written by men is taken more seriously; the VIDA: Women in Literary Arts count proves that men are reviewed more often than women and are also doing more of the reviewing.

Lisa Halliday’s debut novel, Asymmetry, is the perfect book to read in this context. It’s a deep exploration of storytelling and literary ambition and who gets to tell what stories and why. The first section is about a young woman who works in publishing and seems to be somewhat autobiographical, but it’s told in a distancing third-person, and we don’t learn much about the character’s thoughts. The second section has a first-person narrator who couldn’t seem more different than Halliday: He’s an Iraqi-American man being held by immigration officials at Heathrow. In a brief third section, our assumptions are upended in a way that will get you thinking about these issues in new ways—and may make you turn back to the first page and start reading all over again. Laurie Muchnick is the fiction editor.