Britney Spears Says She Is Writing a Book 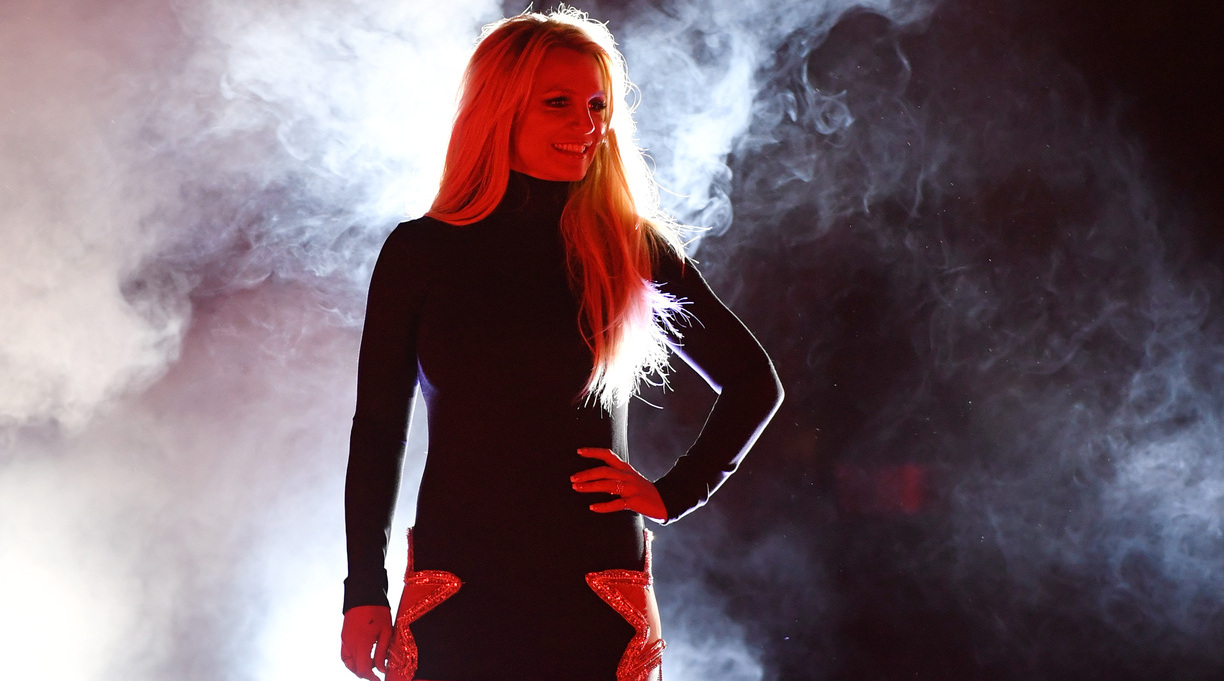 Britney Spears is turning her attention to the world of fiction.

The pop star is writing a novel about the ghost of a murdered girl, she announced on Instagram.

“I’m writing a book about a girl, who was murdered…yet her ghost gets stuck in limbo because of trauma and pain and she doesn’t know how to cross over to the world she [used] to know!!!!” Spears wrote. “After being stuck in limbo for three years, she is a ghost who thrives off of her reflection in her mirror for existence!!!! She has no one she can trust but something happens and she figures out how to cross over to the world where her family is !!!!”

The plot of the book might sound familiar to fans of Spears, who for several years was in her own kind of limbo after being placed in a conservatorship by her father, Jamie Spears, in 2008. Last month, her father was suspended as her conservator.

“Coming out of the limbo she has a decision to make…greet the same people who murdered her or create a whole new life !!!!” Spears continued. “She no longer needs her mirror…she found a portal by citing certain prayers constantly that give her the insight and gift to not be scared anymore and come out of limbo…”

Spears is the author of two previous books, Britney Spears’ Heart to Heart and A Mother’s Gift, both co-written with her mother, Lynne Spears.