Chelsea Clinton To Expand the She Persisted Series 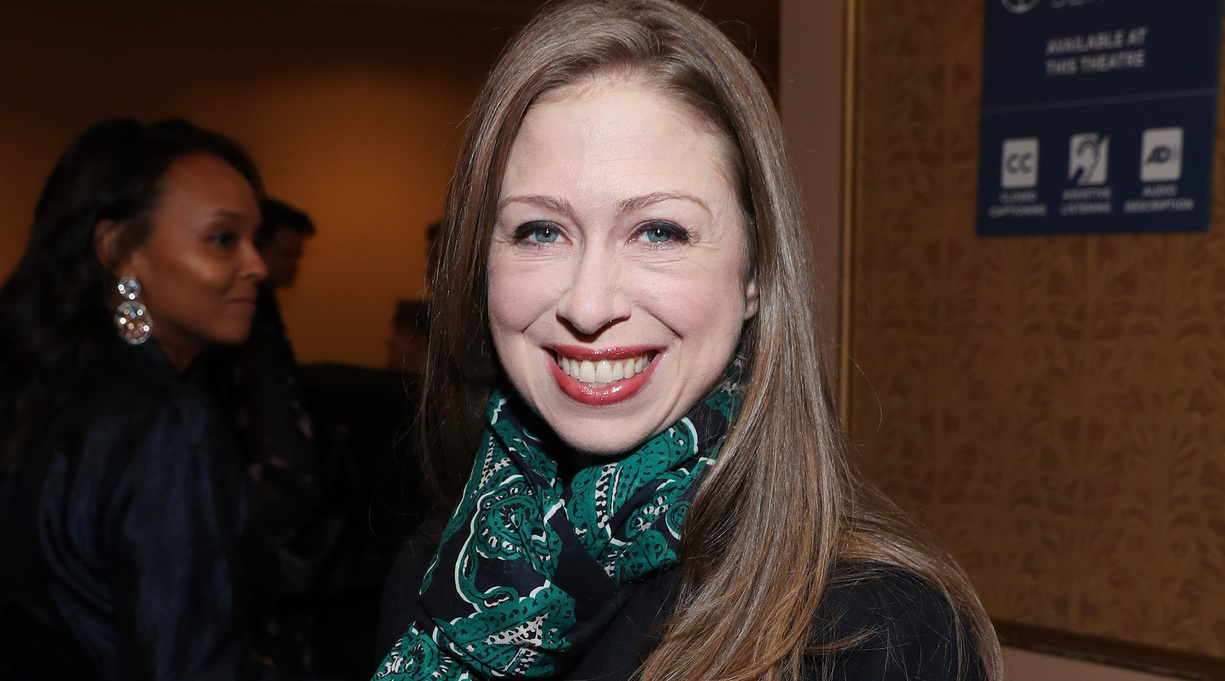 Chelsea Clinton is going all in on her She Persisted series.

The new books will kick off with She Persisted in Science, featuring profiles of women scientists including Rosalind Franklin, Jane Goodall, and Greta Thunberg. Publisher Philomel says the book is “for everyone who’s ever had questions about the world around them or the way things work, and who won’t give up until they find their answers.”

Ten chapter books, which will focus on notable women including Oprah Winfrey, Wangari Maathai, Ruby Bridges, and Helen Keller, will also be published next year. Each book will have a different author.

“It’s always the right time to share inspirational stories about women who have persisted in science, and it feels particularly important now to shine a light on women scientists and their contributions to our shared public health, the fight against climate change, and so much more,” Clinton said.

She Persisted in Science is set for publication on March 1, 2022, with the chapter books slated for release throughout the year.