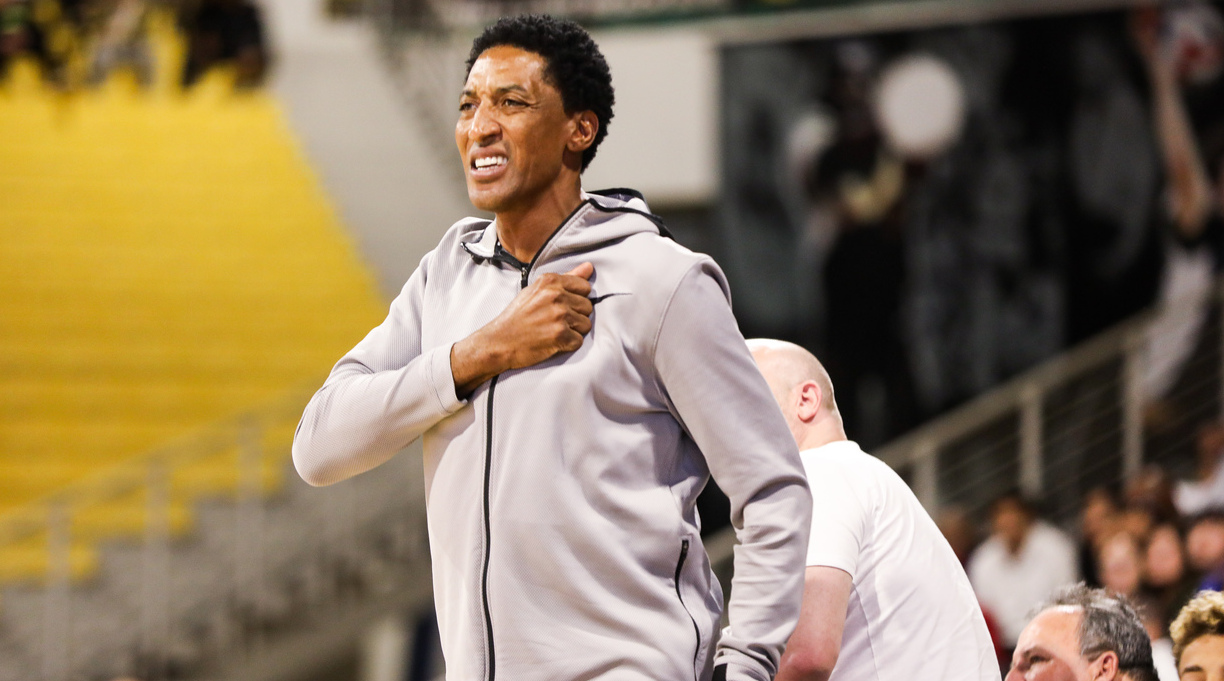 Chicago Bulls legend Scottie Pippen will tell his side of the story in a new memoir.

The former forward, whose career has sometimes been overshadowed by that of his teammate Michael Jordan, will publish Unguarded with Simon and Schuster imprint Atria this fall, he announced in an Instagram post.

“I’m giving you a behind-the-scenes look at growing up in Arkansas, college days at [the University of Central Arkansas], getting drafted, takes on my teammates and coaches, the locker room, and the rings,” he wrote. “Stories I’ve kept to myself for years.”

Pippen, widely regarded as one of the best players in NBA history, helped lead the Bulls to six championships in the 1990s. The Bulls’ memorable run was chronicled in The Last Dance, the 2020 hit documentary series; Pippen criticized the series as inaccurate and too favorable to Jordan.

“Simply put, without Pippen, there are no championship banners—let alone six—hanging from the United Center rafters,” Atria says. “There’s no Last Dance documentary. There’s no ‘Michael Jordan’ as we know him. The 1990s Chicago Bulls teams would not exist as we know them.”

Atria says the book will provide “a raw, unvarnished look into his life, and role within one of the greatest, most popular teams of all time.”

Unguarded is slated for publication on Nov. 16.