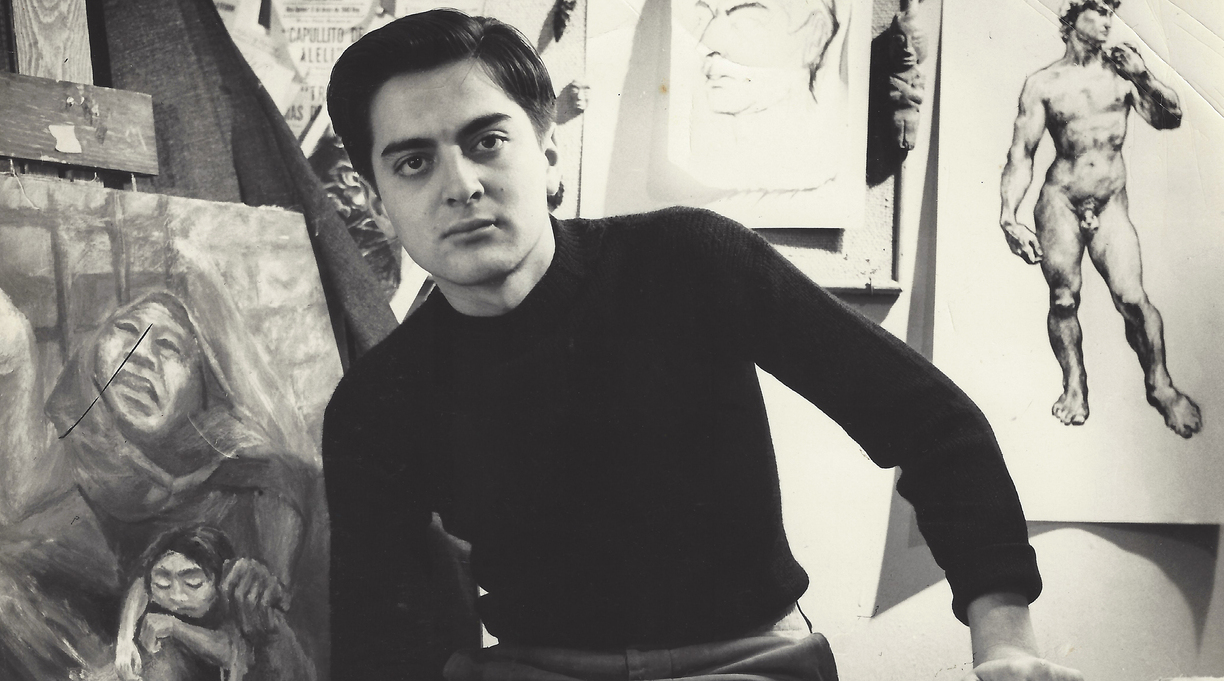 George Ancona, the award-winning photographer and children’s book author, died Jan. 1 at his home in Santa Fe, N.M. He was 91.

Ancona’s death was confirmed to Kirkus by his daughter Isabel Ancona.

Ancona was born in Brooklyn to Mexican immigrants, and began his career in art design at the New York Times. He worked in advertising before making his literary debut with Monsters on Wheels in 1974. Dozens more titles would follow, all containing his photography, including The Piñata Maker, It’s Our Garden, and Kids Cooking.

He won several literary honors over his career, including the Golden Kite Award and the Children’s Book Guild Nonfiction Award.

In an interview with Scholastic, Ancona said his books were influenced by his Mexican heritage.

“When I got into books…I began to look into my roots and what my experiences are,” he said. “That was my voice. I had always been doing work for someone else, but now I am doing it for myself. I am reaching into my childhood and roots.”

His son Pablo Ancona told the Santa Fe New Mexican that his father was also a painter who would handcraft birthday cards for family and friends.

“He was a kind and positive person, always happy,” Pablo Ancona said. “He had a lot of respect and admiration for children, and he learned from them, too.”