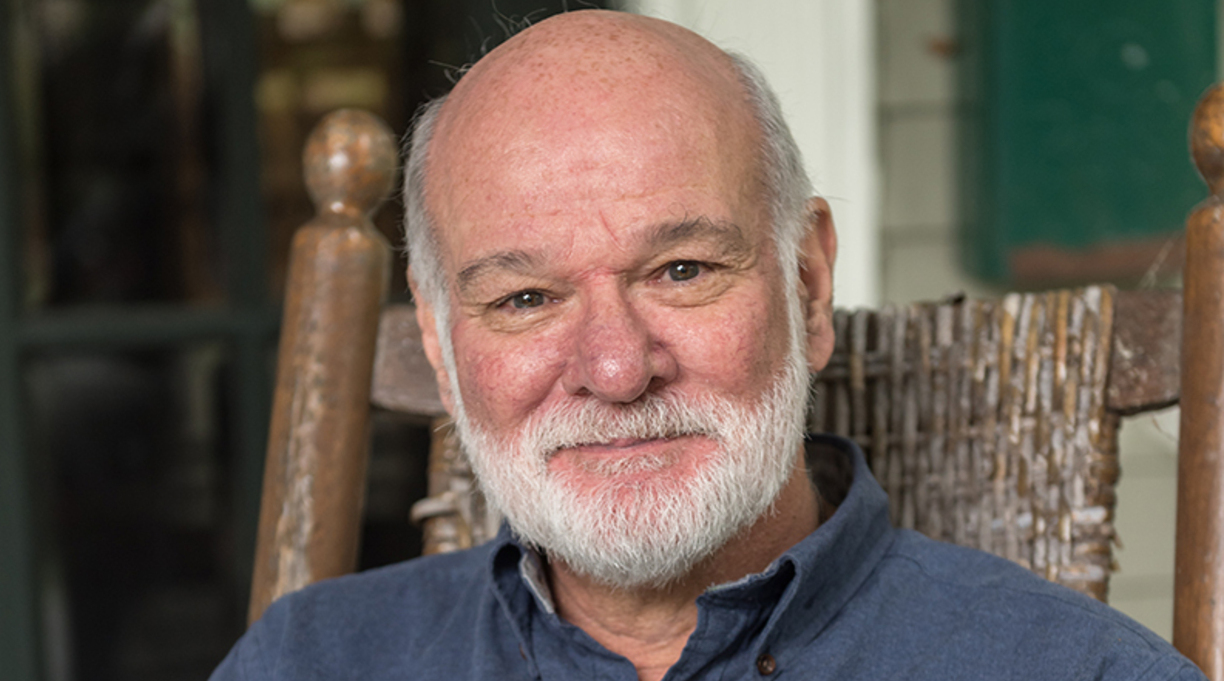 Jim Murphy, whose acclaimed children’s books shone a light on American history, died on May 1 at 74, HarperCollins announced in a news release Wednesday.

Murphy was raised in New Jersey and educated at Rutgers University. He started his career in literature as an editorial secretary and a managing editor for children’s books before making his literary debut in 1978 with Weird and Wacky Inventions.

He would go on to write more than 30 books, most dealing with American history. He wrote about the Civil War in The Long Road to Gettysburg and A Savage Thunder, the 1793 yellow fever epidemic in An American Plague, and George Washington in The Crossing.

He also wrote fiction for children, including the books Night Terrors, Fergus and the Night-Demon, and his most recent work, Revenge of the Green Banana.

Murphy received a host of literary honors, including the Margaret A. Edwards Award, two Newbery Honors, and two Golden Kite Awards. He was also a National Book Award finalist for An American Plague.

Nancy Gallt, Murphy’s agent, paid tribute to him in a statement to Publishers Weekly.

“After authoring so many books that helped young readers understand life better, his awards and honors were very well-deserved, but it is his friendship that I will miss most,” Gallt said.