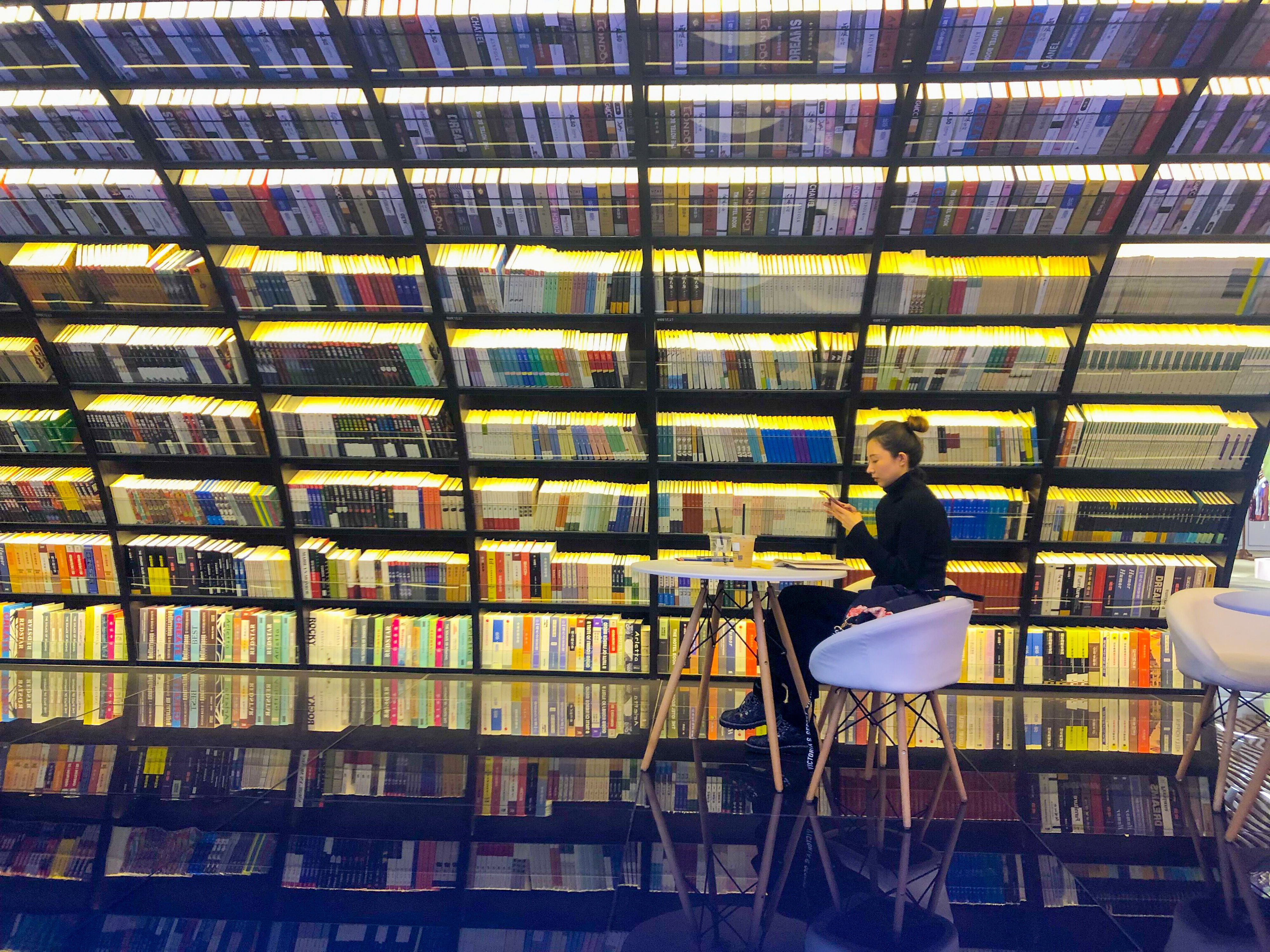 Chinese readers hoping to dive into the latest works from American authors like Bob Woodward and Lisa Halliday are going to have to wait, thanks to the latest U.S.-China trade war.

The Chinese government is holding up publication of books by American writers in a crackdown, the New York Times reports. The move is evidently in response to President Trump’s tariffs on steel, aluminum, and other Chinese products.

Ironically, one of the books affected is decidedly unfriendly to Trump: Woodward’s Fear: Trump in the White House, although according to the Times, the delay on that book might not be related to the trade war.

The other delayed books seem to have no clear connection to one another, or to the trade war. Lisa Halliday’s 2018 novel, Asymmetry, is one of the affected titles, as is Cormac McCarthy’s third novel, Child of God.

American books traditionally enjoy healthy sales in China. The Times reports that books like Khaled Hosseini’s The Kite Runner and Walter Isaacson’s Steve Jobs were bestsellers in the country.

Not all American books make it to Chinese readers, however. The country frequently bans books that run afoul of Communist Party ideology. (Oddly, George Orwell’s Nineteen Eighty-Four and Animal Farm are not on the nation’s banned-books list.)