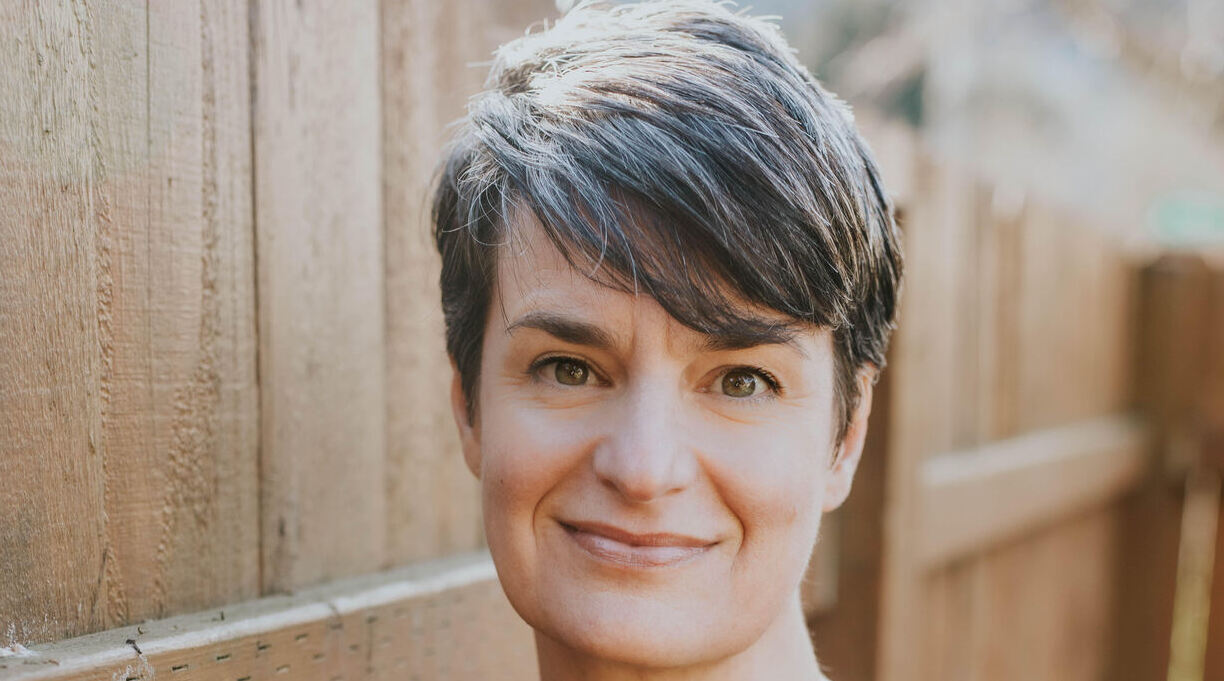 The Community of Literary Magazines & Presses revealed the winners of its annual Firecracker Awards, given to the best books and literary magazines published by independent presses.

Allison Cobb won in the nonfiction category for Plastic: An Autobiography, from Nightboat Books, the Brooklyn independent press; the book deals with the effect plastic has had on the environment and our lives. The judges found the book “wildly impressive, a thoughtful meditation on plastic but also all of life,” while a critic for Kirkus called it “an ardent message about environmental peril.”

The judges said of the book, which previously won the OCM Bocas Prize for Caribbean Literature, “Mohammed never shies away from the complications of colonialism, capitalism, and misogyny, while at the same time, leavening these subjects with humor and an impeccable ear for language and voice. Pleasantview is a great contribution to Trinidadian and Caribbean literature, as well as to independent literary fiction.”

The poetry prize went to book of the other: small in comparison by Truong Tran, published by Los Angeles-based Kaya Press. The winners of the magazine awards were Sistories and Obsidian: Literature & Arts in the African Diaspora.

The Firecracker Awards were first given out in 2015. Previous winners have included Rivers Solomon for An Unkindness of Ghosts and Melissa Valentine for The Names of All the Flowers.