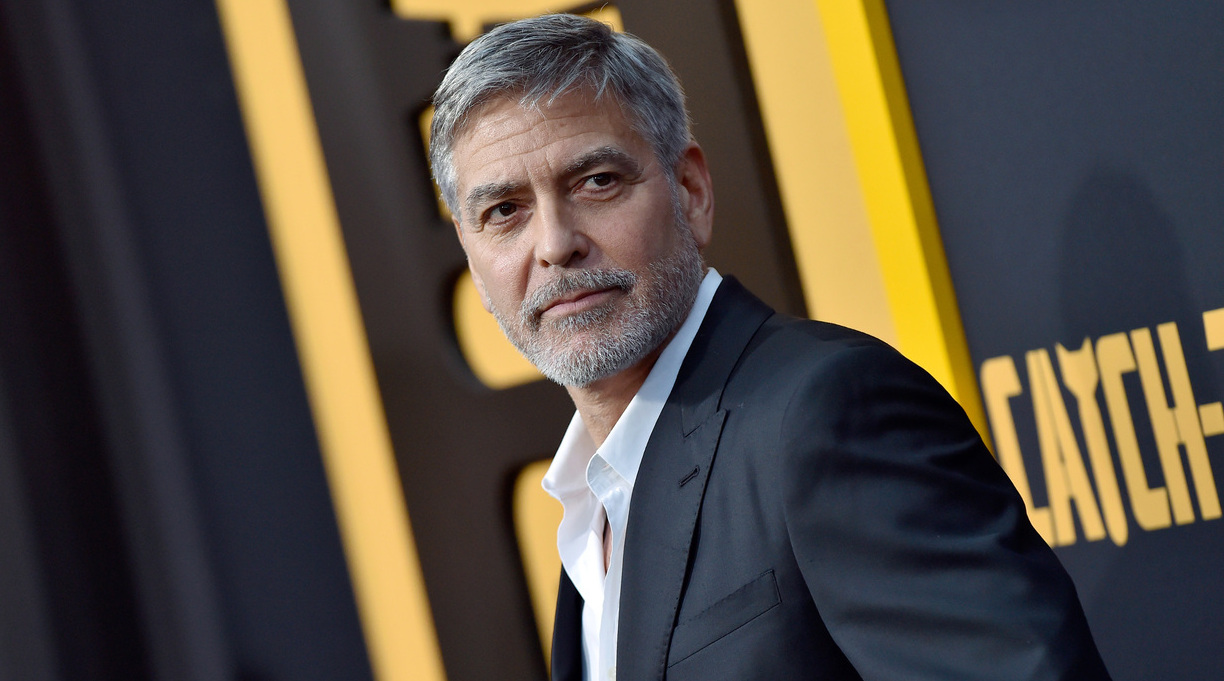 The movie will premiere in Los Angeles and New York on Dec. 17, with a nationwide release five days later. On Jan. 7, Amazon Prime Video will start streaming the film.

The movie is based on Moehringer’s 2005 book about his childhood in Manhasset, New York, where his uncle would take him to the tavern where he tended bar. In a starred review, a critic for Kirkus called the memoir “a straight-up account of masculinity, maturity and memory that leaves a smile on the face and an ache in the heart.”

Moehringer serves as an executive producer of the film, along with Barbara A. Hall (Big Little Lies). William Monahan (The Departed) wrote the screenplay for the movie.