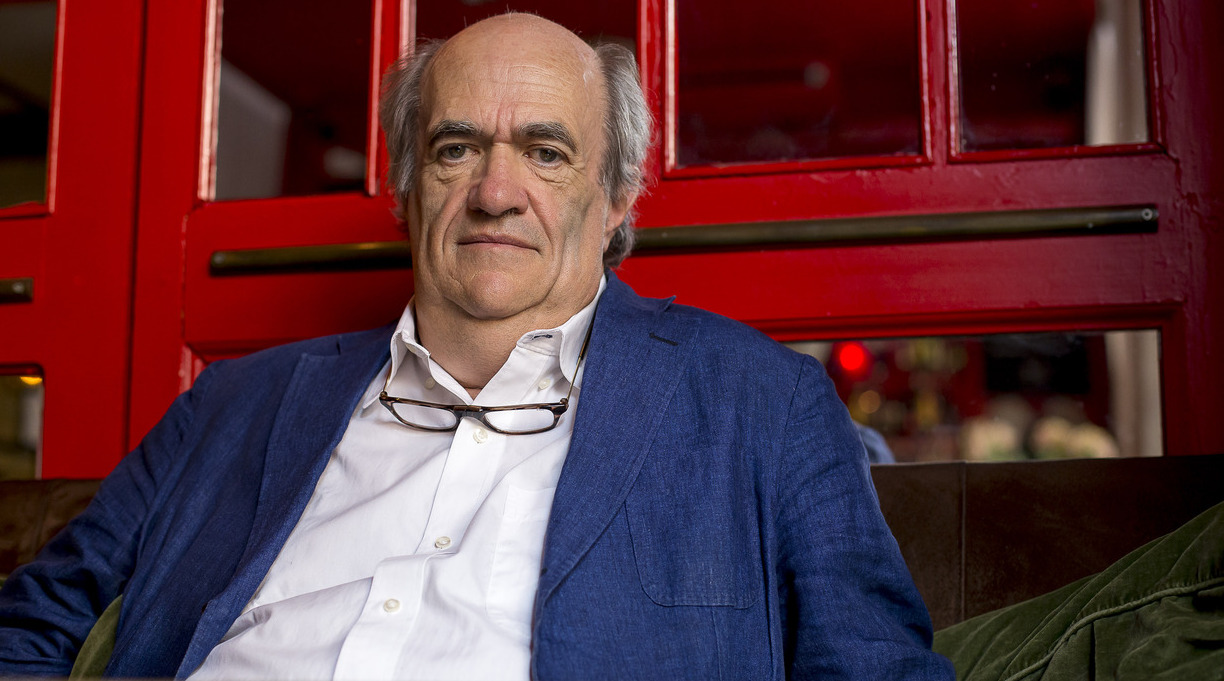 The Arts Council of Ireland announced that Tóibín will serve a three-year term as the new laureate. The position was previously held by novelist Sebastian Barry (Days Without End).

Tóibín made his literary debut in 1990 with the novel The South, and has published several novels since then, including The Story of the Night, Nora Webster, and, most recently, The Magician.

He’s been shortlisted for the Booker Prize three times, for The Blackwater Lightship, The Master, and The Testament of Mary, and won the Costa novel award for Brooklyn, the book that was adapted into a 2015 Oscar-nominated film directed by John Crowley.

“I am honored to be appointed Laureate,” Tóibín said in a statement. “I am proud to follow Anne Enright and Sebastian Barry in establishing a public role for a writer of fiction in Ireland. I will do what I can to work with a community of readers so that fiction continues to enrich our lives, allow us to see the world more clearly, or with a deepened sense of mystery. I will also work with fellow writers and aspiring writers to enhance the role novels and stories play in Irish life.”

Tóibín will host a reading series highlighting Irish authors this year, kicking off next month with novelist Claire Keegan (Small Things Like These).