‘Conversations With Friends’ Trailer Is Released 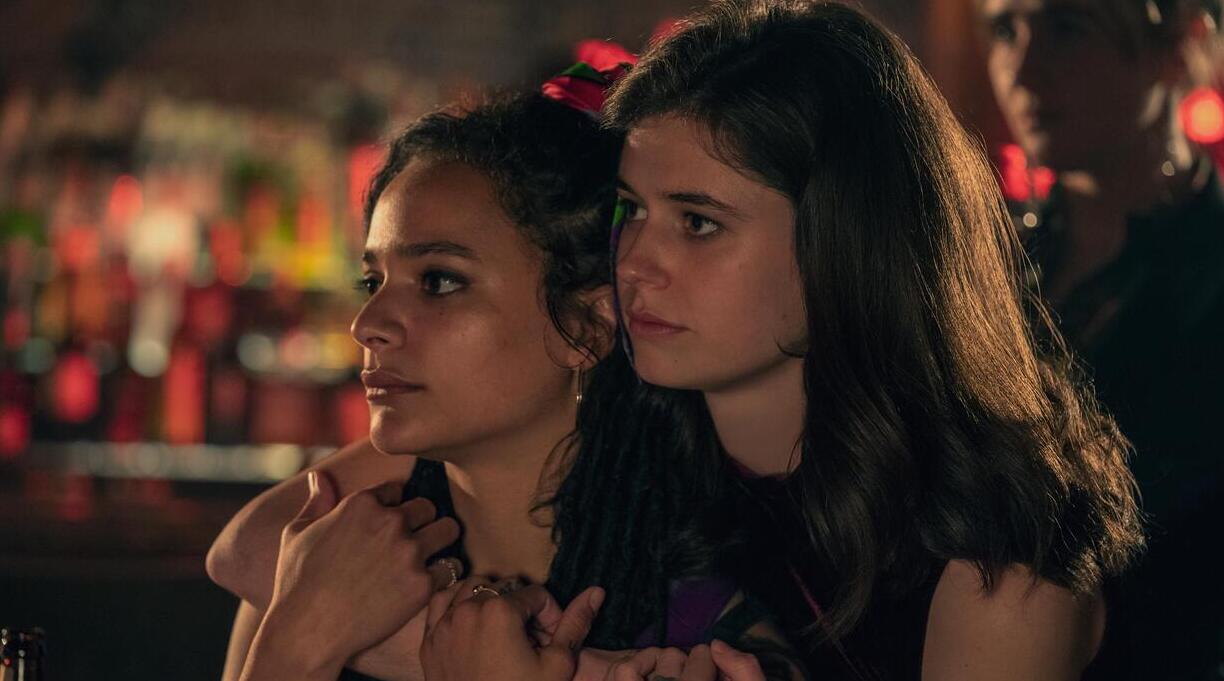 Hulu gave viewers an early look at Conversations With Friends, its upcoming miniseries based on Sally Rooney’s debut novel.

Rooney’s 2017 book follows best friends and former lovers Frances and Bobbi, who meet a married couple, Melissa and Nick. Bobbi develops a crush on Melissa, while Frances finds herself falling for Nick. A critic for Kirkus called the novel “a clever and current book about a complicated woman and her romantic relationships.”

In a trailer released on YouTube, Alison Oliver, playing Frances, says, “I know they’re married, but I thought he was funny.” Meanwhile, Joe Alwyn, who plays Nick, tells Frances, “I have this impulse to be available to you all the time.” The two share a series of intense kisses, as a song by Phoebe Bridgers plays in the background.

The series is written by Rooney and Alice Birch, and directed by Lenny Abrahamson; all three worked on Normal People, the Emmy Award–nominated show that ran on Hulu in 2020. Leanne Welham will also direct. Sasha Lane plays Bobbi in the show, with Jemima Kirke starring as Melissa.

Kirkus’ David Rapp wrote that the Normal People series was “a pleasant-looking production, although one would be forgiven for thinking that it’s at least three episodes too long. It’s extremely faithful to the book but mercifully discards much of its numbing psychoanalysis-as-character-development.”

Conversations With Friends will premiere on Hulu on May 15.