Correction Made to Memoir by Rep. Ruben Gallego 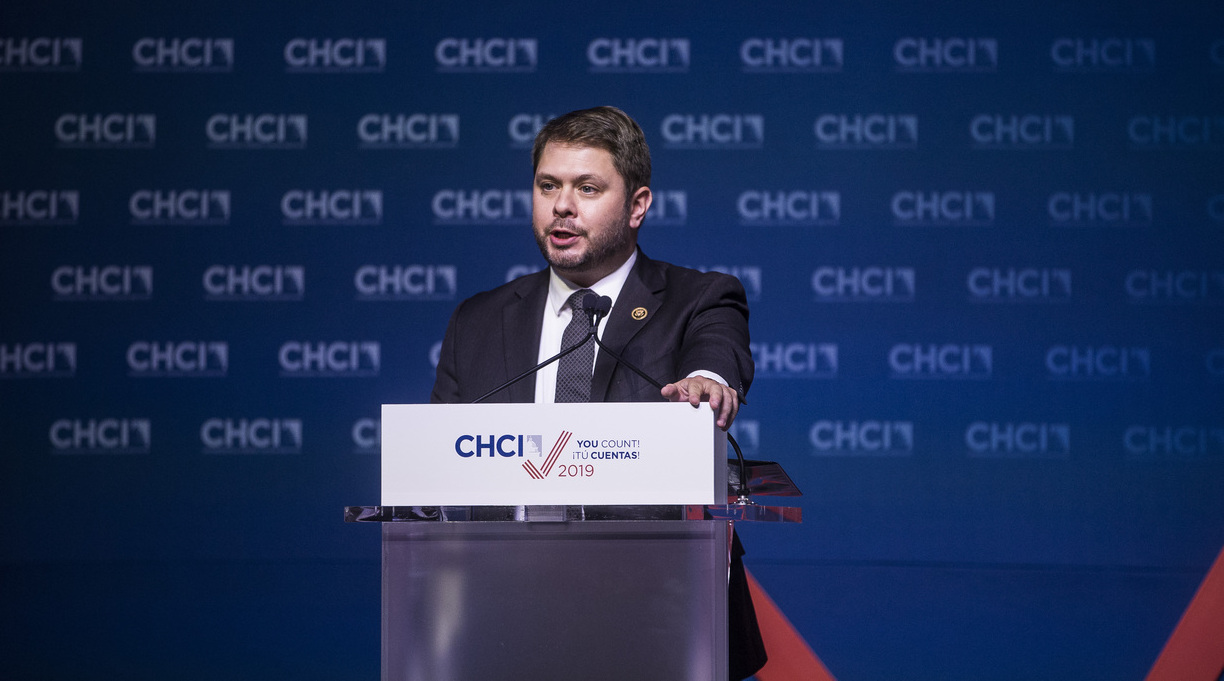 A memoir by U.S. Rep. Ruben Gallego will be corrected to clarify that a journalist did not mistakenly claim that the congressman’s entire platoon had been killed during an Iraq War battle, the Associated Press reports.

But Knickmeyer never made that claim. She correctly reported that four members of the platoon were killed in an explosion, although her report was apparently misinterpreted by some readers, including soldiers’ friends and family.

William Morrow said on Twitter that the passage in Gallego’s memoir would be corrected. The amended passage concedes that Knickmeyer’s report was accurate.

A spokesperson for Gallego told the AP that the Arizona Democrat would not be issuing an apology to Knickmeyer, saying that “apologizing for his emotional reaction and trauma, and the retelling of it in his book, is not appropriate.”

His co-author, DeFelice, however, expressed regret for the error on Twitter, writing, “I apologize for any distress the original version caused. It was a traumatic event, and I can only feel deep sorrow and sympathy for all.”

I apologize for any distress the original version caused. It was a traumatic event, and I can only feel deep sorrow and sympathy for all.
5/5